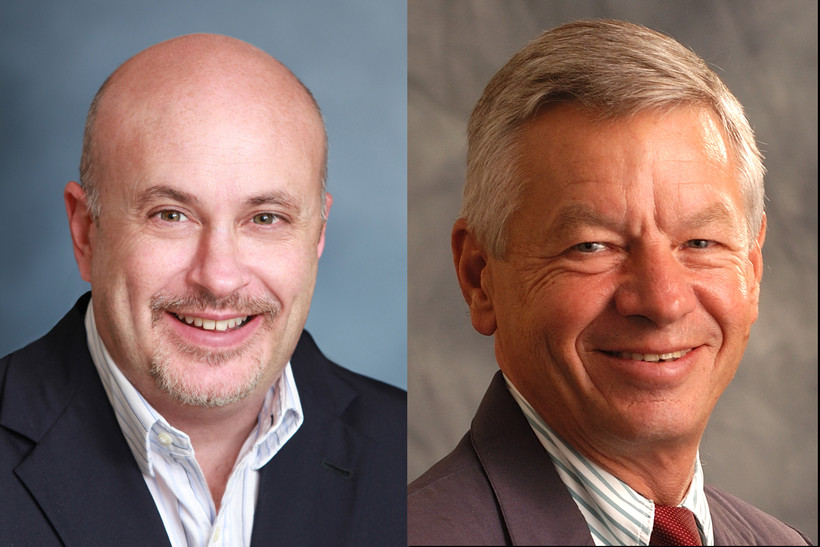 Both U.S. Reps. Mark Pocan, D-Wisc., and Tom Petri, R-Wisc., are in agreement on how they think the United States should proceed in Syria.

Pocan says he is calling on President Barack Obama to get Congressional approval to launch a strike against Syria.

"Before we decide to intervene in another civil war or another country without a direct attack on the United States ... you have to bring Congress in to have a full debate before we put American lives at risk," he says.

Pocan says unilateral military action at this time would be premature since the United Nations is still investigating the alleged chemical attack. And he says Congress has not been presented with any evidence - only the White House's word.

Petri also agrees that congressional approval is necessary, and he says any action against Syria needs to be thought through carefully. "We're not being attacked. It's not necessary for us to act without Congressional debate."

Both Pocan and Petri say they've signed a letter to the president recommending he involve Congress in the decision-making process. Obama says he has not made a decision yet on U.S. intervention.

Talks of military action against Syria ramped up after allegations surfaced last week that Syria President Bashar al Assad killed hundreds of civilians in a recent chemical weapons attack just outside of Damascus.