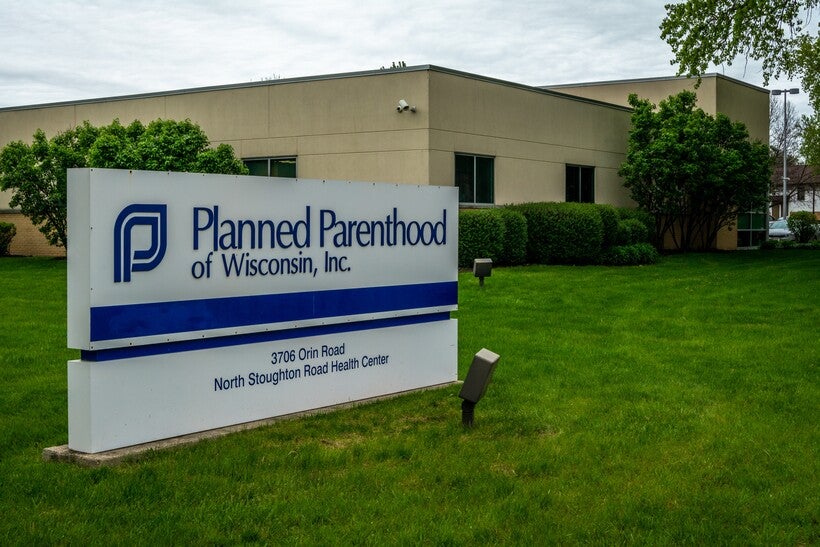 The Republican-controlled Legislature passed a law in 2016 requiring the state Department of Health Services to compete with Planned Parenthood of Wisconsin for federal Title X funding.

"At the end of March, our grant was not renewed," said Mel Barnes, director of policy and legal advocacy for Planned Parenthood of Wisconsin. "We have been doing everything we can to make sure the patients who were served by that program can still access the care they need."

While Planned Parenthood has become a lightning rod for the abortion debate, the Title X Family Planning Program is a federal program designed to provide access to health care for low-income families or people without insurance.

Under the Title X program, Planned Parenthood of Wisconsin served 31,000 patients across the state annually.

Barnes said her organization’s loss of funding was based on political reasons and an ongoing effort to defund Planned Parenthood.

"The people who are really hurt by this are patients who rely on planned parenthood for health care," she said.

"When Planned Parenthood would receive Titled X money for any reason, it freed up other money for them to recruit people and refer women for abortions," Appling said. "If you are going to receive federal tax dollars and perform abortions, you are not going to be eligible."

Wisconsin Public Radio reached out to several Republican lawmakers who sponsored the bill in 2015. Those who responded said Planned Parenthood’s decision this week to withdraw from federal Title X funding proves that abortion is the organization's top priority.

"Further evidence the organization doesn’t care about women’s health," said Rep. Scott Allen, R-Waukesha. "They are an extreme organization with a dark agenda."

In March, DHS received $3.8 million in Title X money. A spokeswoman for the agency said DHS is still working on a plan to comply with the new rules and how providers will comply. She said the money will be allocated to local health departments that will either provide services or subcontract for them.

"I am proud to have authored the law to redirect and prioritize the federal Title X funding allocated to the state of Wisconsin toward purposes that best serve the needs of Wisconsin citizens, rather than those of a narrow special interest which has been receiving those dollars uncontested," said Sen. André Jacque, R-De Pere. "Previously, Planned Parenthood — our state and the nation’s largest abortion provider, which thrives off of siphoning taxpayer dollars — was the only direct recipient of Wisconsin’s Title X funding."

A report by the Guttmacher Institute, a research group that supports legalized abortion, found the number of abortions in Wisconsin and across the country are decreasing.

Barnes said despite the cut in funding five months ago, Planned Parenthoods’ doors will remain open.

"We don’t turn anyone away because of their ability to pay," she said. "We are committed to being there for women, men and teens no matter what. It has certainly not been easy since the loss of Title X, but we’re finding other ways. We know people across the state need access to basic services like birth control and cancer screening."