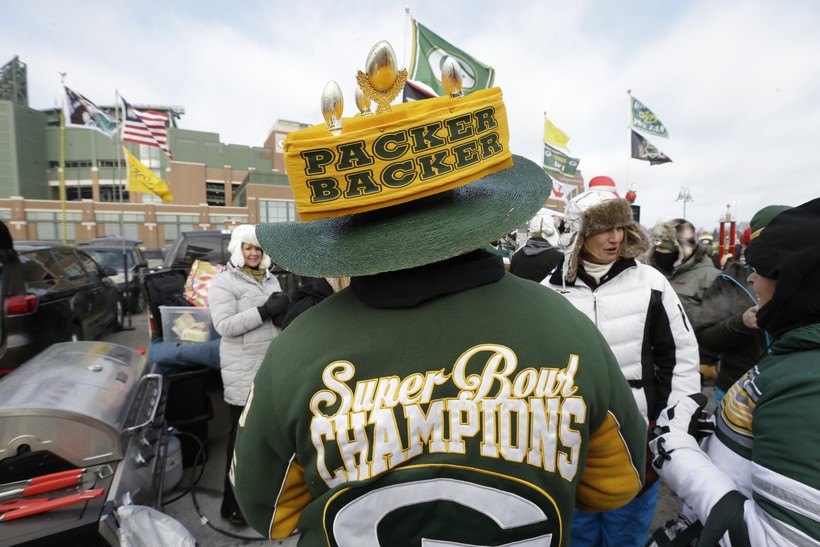 For the first time since 2011, Green Bay Packers fans can purchase stock in the team.

The Packers launched their latest common stock offering Tuesday, with shares priced at $300 each. The team had already sold about $10 million worth of shares by 11 a.m.

The money will go toward improvements at Lambeau Field, including new video boards, according to the team. An ongoing concourse renovation project is about halfway complete, said Packers President and CEO Mark Murphy.

"What I think is also exciting about this offering for us, is it really allows us to offer ownership in the Packers to a whole new generation of fans. That's something we're excited about," Murphy said Tuesday morning. "It's been 10 years since our last stock sale. I know I get asked all the time, others within our organization get asked, 'When is the next stock sale going to be held? I want to be able to purchase stock,' so we're now fortunately able to do that."

This will be the team’s sixth stock offering since 1923. The first three were about survival, whereas the most recent offerings have supported renovations at Lambeau Field, Murphy said. Last month, the Packers received permission from the NFL to conduct the sale.

The Packers raised more than $67 million through their 2011 stock offering. That money was used to add a new entrance tower and almost 7,000 seats to Lambeau Field’s south end zone.

"After the redevelopment of Lambeau Field, with our shareholder support, we've continued to expand, renovate, enhance the stadium, and we've done it without any public tax money. One of our goals really is to not have to utilize any public tax money in the future," Murphy said.

The sale is limited to residents of the United States, Guam, Puerto Rico and the U.S. Virgin Islands. Murphy said the team is optimistic it will also be able to sell shares in Canada. No one can purchase more than 200 shares, including stock they bought during the 1997 and 2011 offerings.

According to the team, Packers stock doesn’t constitute an investment in the traditional sense of the term.

"Anyone considering the purchase of Packers stock should not purchase the stock to make a profit or to receive a dividend or tax deduction or any other economic benefits," according to the team.

About 361,000 people currently own stock in the team, according to the Packers. There’s a unique stock certificate associated with each offering. The one from 1950 stands out with its orange, blue and gold design.

Each purchase comes with one certificate representing up to 200 shares, so fans need to make separate purchases if they want additional certificates for friends or family. Shares can only be transferred to immediate family members.

Shareholders are invited to an annual meeting, where they receive one vote per share and the opportunity to purchase exclusive merchandise. Otherwise, there aren’t special benefits associated with ownership.

Still, for most people without a 10-figure bank account, this is their best chance to own part of an NFL franchise. The Packers are the only publicly-owned team in the league.

"We're so fortunate to have the kind of fan support we have. We don't take it for granted," Murphy said.