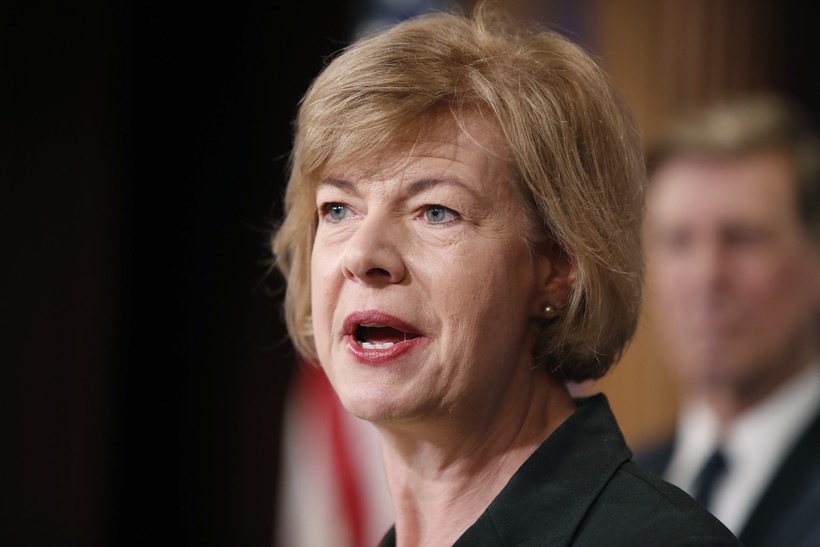 Senate Race Could Decide Which Party Controls US Senate
By Laurel White
Share:

The race to unseat Democratic U.S. Sen. Tammy Baldwin has brought millions in outside campaign spending to Wisconsin, and Baldwin says she has the strategy to weather the political storm.

Baldwin is arguably the only person standing in the way of Wisconsin becoming a full-fledged red state. And she knows she has a pretty big target on her back.

The string of losses for Wisconsin Democrats is long over the past several years. But Baldwin, who won her first race for Senate in 2012, is still here.

But millions of dollars are flooding into the state to attempt to derail her re-election.

The senator has made that outside spending a big part of her campaign as she did at a rally with U.S. Sen. Bernie Sanders in Eau Claire last month.

"Powerful special interests have already spent over $10 million to try and beat me," Baldwin said. "They are pouring in more money against me than any other Democratic senator up for re-election this year. But I have something these special interests don’t … you!"

Out of all the races on the ballot this year, no U.S. Senate seat has seen more outside spending than Wisconsin’s, according to the Center for Responsive Politics.

Both sides have spent millions, but groups that support Republicans have outspent their Democratic counterparts three-to-one.

Republicans across the country are pouring money into the race because of Wisconsin’s history as a swing state, said Barry Burden, director of the Elections Research Center at the University of Wisconsin-Madison. 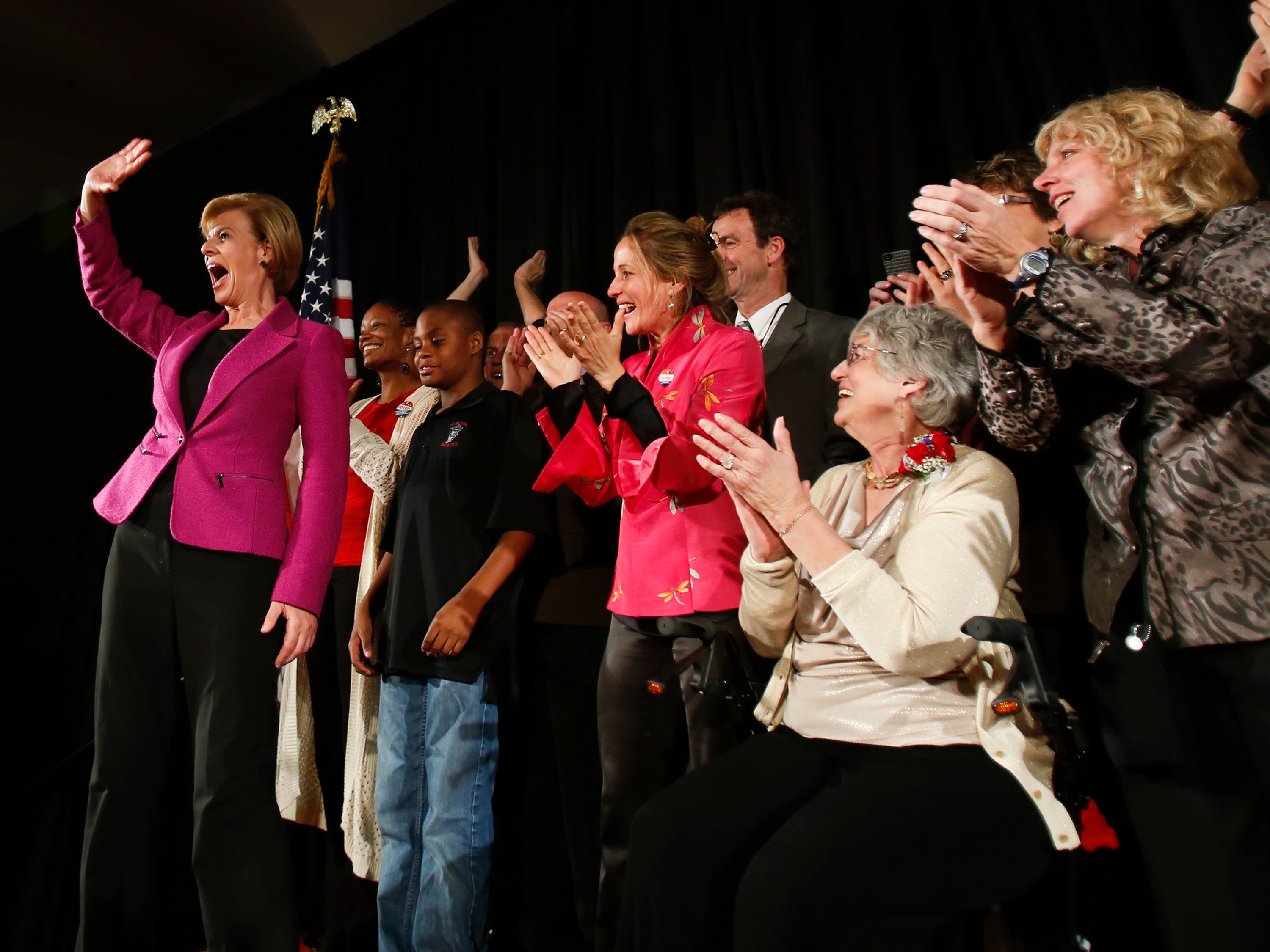 "Wisconsin has veered back and forth, as we all know, Baldwin’s only in her first term and so (it) looks like a Democrat who would be vulnerable. And the Senate is closely divided, so every seat matters for Republicans to build the majority somewhat," Burden said.

Paul Maslin, a Democratic pollster and consultant, said Baldwin has to win the support of at least some people who voted for President Donald Trump in 2016.

"She absolutely has to appeal to independents in the middle. You can lose a race by ignoring those votes," Maslin said.

Baldwin said she’s met people who voted for her in 2012 and Trump in 2016. She said she thinks they voted for the president because they believed he would fight for people like them. She hopes they think the same of her.

"I would say if people are looking at that, who’s fighting for them, who’s their champion, that there’s room for some what we hope will be Baldwin in 2012, they were Trump, and then hopefully again Baldwin in 2018," Baldwin said.

The Republicans vying to defeat Baldwin, state Sen. Leah Vukmir and former Marine Kevin Nicholson, say Baldwin is a far-left wing liberal who believes in unrealistic and irresponsible policies. They cite her support for Sanders bill that would offer Medicare to everyone.

Baldwin pushes back on that. She said she can identify as a progressive candidate and someone who is willing to compromise with Republicans. She reminds people that Wisconsin’s progressive hero, Bob LaFollette, was a Republican.

"His frustration was that powerful interests had too much power at the capitol in Madison and in Washington, D.C., and that the people needed more say," Baldwin said.

Without a doubt, outside groups are spending a lot in Wisconsin. But so is Baldwin. She's raised more than $21 million this election cycle, which dwarfs both Nicholson and Vukmir.

The stakes are high. Her race could decide which party controls the U.S. Senate. It could also say a lot about whether Wisconsin keeps its identity as a "purple state."