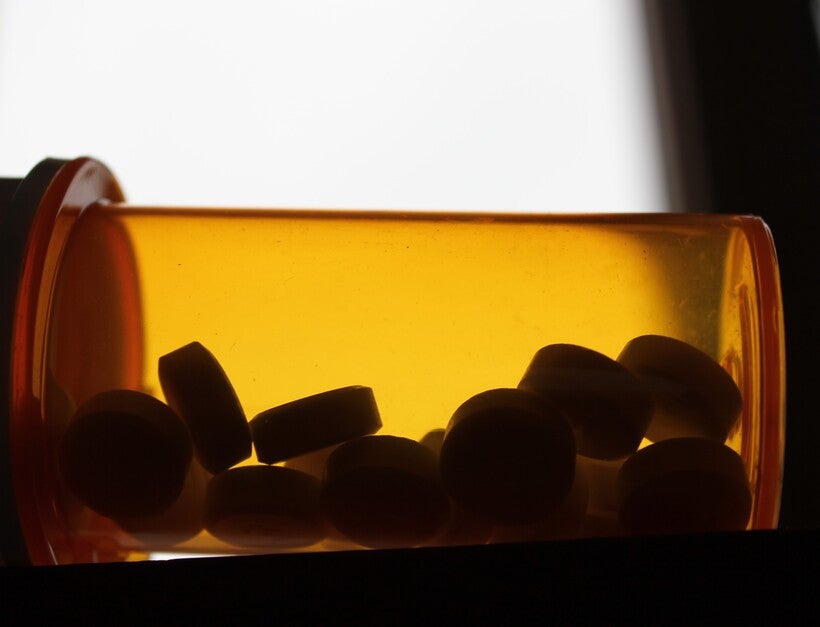 Many employees take work home. But as the line between work and leisure becomes increasingly blurred, employees are also bringing unwanted habits to the office or factory.

Nearly a quarter of workers around the country admit to drinking or using drugs on the job, according to a new survey from DrugAbuse.com, which has educational content and recovery resources for dealing with addiction.

Like many employers around the country, Wisconsin's largest business group is taking notice. Wisconsin Manufacturers & Commerce will focus on substance abuse, particularly opioids, at an April 14 to April 17 annual conference of the Wisconsin Safety Council, one of WMC's programs.

"A recent survey from the National Safety Council showed that 75 percent of employers have been impacted by the opioid crisis,"  WMC spokesman Nick Novak said.

According to the National Institute on Drug Abuse, substance-abusing employees are more likely to changes jobs frequently, be absent from work and get hurt at work and file a workers’ compensation claim.

Drug use by workers and job applicants is at its highest rate in more than a decade. This comes at a time many Wisconsin employers are having difficulty filling positions — not only because of a low unemployment rate, but because workers fail drug tests.

"Tackling the opioid crisis is definitely one pillar of addressing the workforce shortage," said Novak.

Despite the increasing intersection of drugs and work, only 28 percent of companies offer workplace training about opioids, according to the National Safety Council.

This summer, the Wisconsin Safety Council will conduct statewide training on the dangers of opioids and how to spot issues with employees, Novak said.