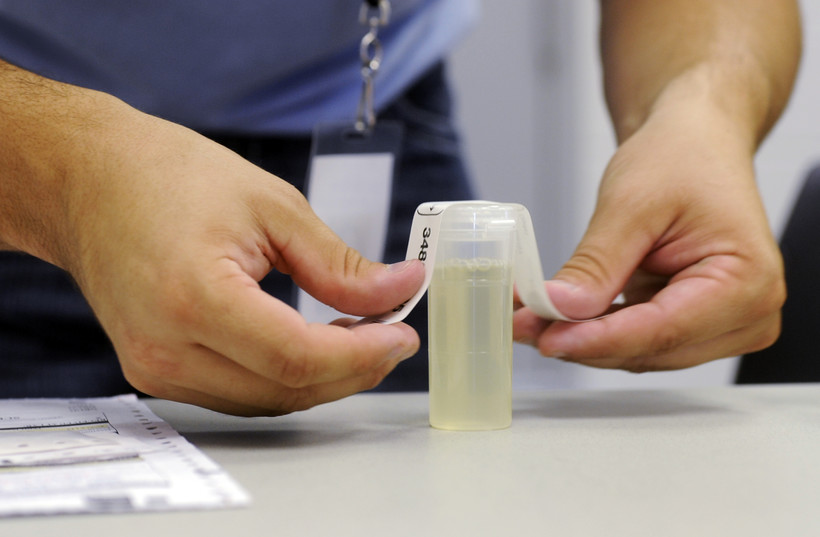 Drug Use By Workers, Job Applicants At Highest Rate In More Than A Decade

One of the largest medical labs in the country says drug use by workers and job applicants remains at its highest rate in more than a decade.

Quest Diagnostics Incorporated — a clinical laboratory that specializes in diagnostics — found between 2016 and 2017, cocaine, methamphetamine and marijuana made up the bulk of what people tested positive for in more than 10 million workplace drug tests; 100,000 of which were from Wisconsin.

And those who do drug testing in Wisconsin aren’t surprised.

"We knew it was going to happen. We knew the numbers were going to increase. But even from just last year the numbers are kind of extreme for how fast they jumped up, whether its locally or nationally. The abuse (of drugs) is certainly getting worse," said Samantha Devore. She oversees drug testing at Bellin Health for trucking firms with commercially licensed drivers and other companies that test for substance abuse.

Devore said those trends are similar to what they’re seeing in their results, which are tested by another company, Alere Toxicology Inc.

The data from Quest Diagnostics found opiate use in the general United States workforce was down by 17 percent. But Devore said the companies that Bellin does testing for show opiate use is up along with other drugs.

"Not only is the opiate epidemic increasing rapidly, but meth and cocaine are almost at a higher pace than opiates which is even scarier because they are just as addictive and dangerous," she said.

Drug use is compounding the state’s worker shortage. With low unemployment, some companies are finding it difficult to find suitable workers. And finding ones who are drug-free can add an extra challenge.

"They are extremely worried. Every client meeting we go to we have companies that aren’t CDL (commercial drivers license) so they aren’t technically required to test, questioning if they should because they can’t get good (job candidates) to pass the drug screen," said Devore.

A map from Quest Diagnostics shows the nationwide difference in the results of drug screening. Wisconsin has a greater percentage of workers testing positive for drugs than the U.S. Two of the hardest hit areas are central and northeast Wisconsin.

In Green Bay, where Bellin is located, Devore said some companies have half their new hires fail a drug test and some companies are considering whether to continue screening.

"We have companies ask us flat out 'Is there a test that doesn’t include marijuana?' The U.S. DOT will never allow illegal substances to be accepted in their drug panel and in most states it is still an illegal drug," Devore said.

Recently a bill was introduced by Rep. David Bowen, D-Milwaukee, that would ban marijuana testing for most jobs.

The federal Drug-Free Workplace Act was signed into law in 1988 when more than 13 percent of the U.S. workforce tested were positive. It has fluctuated throughout the years; 4.2 percent of workers tested were drug positive in 2017. In Wisconsin it was 4.8 percent.