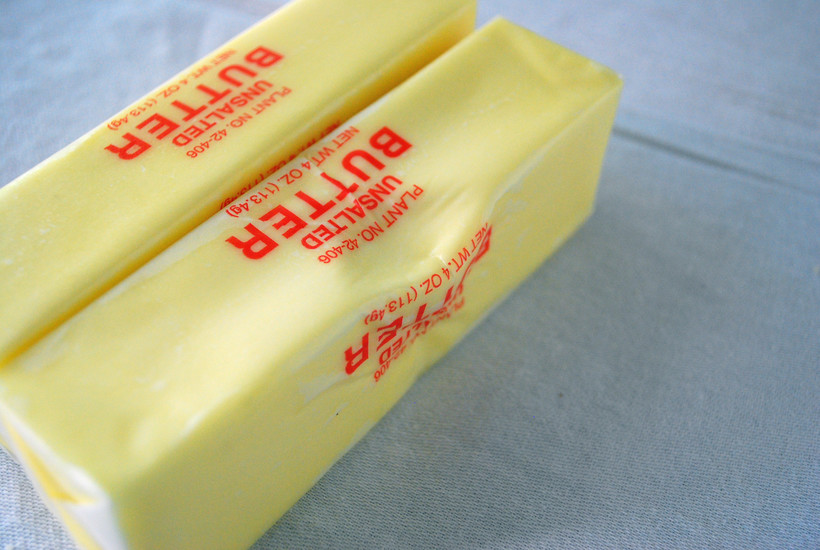 An Ohio butter producer has filed a federal lawsuit against Wisconsin for its law banning the sale of ungraded butter.

Minerva Dairy in Ohio said they've been selling their butter in Wisconsin since the 1980s. But in February, the state Department of Agriculture, Trade and Consumer Protection notified the company that they could not sell their butter in the state because it's ungraded.

A Wisconsin law from 1953 requires butter to be graded by DATCP or the U.S. Department of Agriculture. Grades are awarded based on characteristics such as taste and color.

This is the second lawsuit filed this year over the grading requirement. The Wisconsin Institute for Law and Liberty filed a complaint in state court in March on behalf of Wisconsin retailers and consumers who wanted access to the popular Irish-made butter, Kerrygold. WILL alleged the requirement violates state laws on equal protection and commercial speech.

"Our lawsuit is brought in federal court by a business outside the state of Wisconsin alleging that this violates the United States Constitution," Thompson said. "Both of our lawsuits are going to move forward and I think they both demonstrate why this law needs to be struck down if not amended by the Wisconsin Legislature."

"If you're talking about who can assume these costs and who sees no reason to have a distinctive flavor in their butters, it's the big corporate butters who sell commodity butter on a large scale," Thompson said.

Tom Balmer from the American Butter Institute said he’s not aware of any other state that has a law on butter grading. But he said it’s fairly common for companies to have their butter graded anyway.

"Butter grading would be required, for instance, on products that are purchased by the federal government and there are a lot of private purchasers of butter on the commercial level that require a USDA grade to be affixed the butter that they buy, sort of as a stand in for commercial specifications," Balmer said.