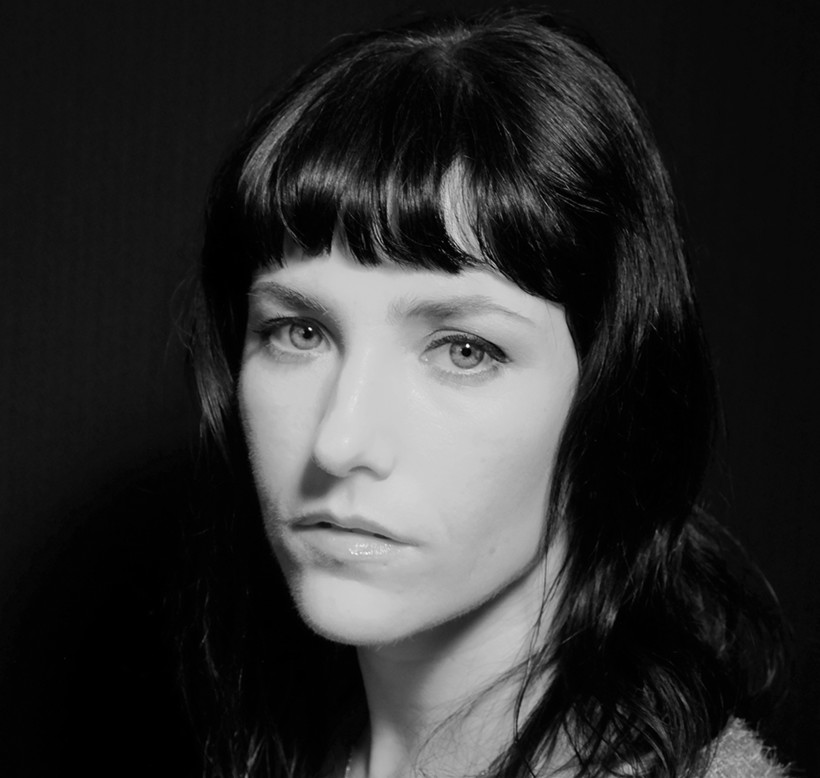 Juliet Escoria’s debut novel is called "Juliet the Maniac." It’s about a 14-year-old honors student named Juliet whose life is derailed by drug use, self-harm and bipolar disorder. These are all issues Juliet herself has struggled with in real life. Which raises the question of why she decided to write this book as a novel rather than a memoir?

"I get that question a lot and it’s strange because I didn’t think of it as anything but a novel," Escoria told WPR’s "BETA."

Escoria admits that her preference of reading novels over memoirs may have played a part. She also said her inclinations as a writer align better with the creative freedoms novels provide versus the confines of the truth in nonfiction.

"Mostly it was so that I wouldn’t be stuck to the truth and I could make things up if I wanted to illustrate something," she said. "I feel like memoir has some sort of lesson to it and I was not interested in explaining what this means to me now."

Escoria’s ability to transfer dark teenage mindsets and hallucinogenic experiences to the page is impressive, especially given that her own memories of the account can sometimes be unreliable narrators.

On the flip side, the unique nature of some of her experiences can make those memories difficult to forget.

"It was also just very hard to forget how strange the whole situation was," she said. "Just being completely overcome by something you don’t understand at all and seems like it’s coming from nowhere, but it’s from inside your own head."

Escoria’s structure of "Juliet the Maniac" tailors well with the book’s themes. She eschews chapters in favor of shorter, sporadic episodes and the book is peppered with image elements including patient logs, letters, handmade drawings, newspaper clippings and letters from an adult Juliet.

"One thing that I just think is odd is that there’s not more pictures in books in general," she said. "It doesn’t seem like it would be out of the question in terms of technology and we are such a visual way we process the world with social media and the internet and that type of thing, so why not."

Escoria said employing those "found materials" into the novel seemed instinctual and can give the reader an alternative perspective to the character. Additionally, Escoria curated a music soundtrack to pair with certain reading passages.

One particular song is Sparks' "Angst in My Pants." Escoria said it really fits the mania she was feeling when she was her character's age. It was a mix-state mania, where there are many depressive symptoms colliding with the positive and she felt that song captured that state well.

"It just feels kind of jittery and uncomfortable, but also there’s a happiness there too," she said. "So, I like that song because it sounds sort of happy and energetic, but also discomforting too."

Escoria’s prose is sharp and doesn’t slow even when offering vivid detail. She remarks that she’s well aware of the reader experience as she’s crafting her drafts and loves the musicality a sentence can have.

"I do really like doing description," she said. "You know, it’s kind of weighing how important it is that I’m describing versus page space."

Like her main character, Escoria hit a turning point in her life. She said getting sober helped a lot. She spent her fair share of time in church basements and got better at asking for and accepting help.

"I think that therapy is a skill and you don’t know that skill when you first start it, which is often when people need therapy to be effective the most, when they’re at that crisis mode," she said.

Even though it took a long time and a lot of hard work in therapy, Escoria said she feels grateful to have gone through these struggles with bipolar disorder and addiction because it has given her a greater appreciation of things she might otherwise not have had.

"Just being able to enjoy simple things like maybe the way that the sky looks on a particular day or spending time with my friends," she said.