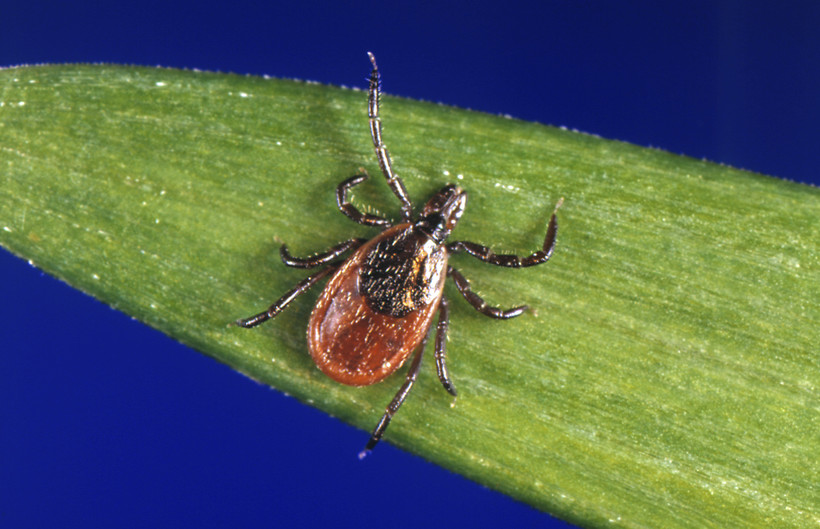 Woodruff's Tick-Borne Illness Center Of Excellence Will Be First Of Its Kind in Midwest
By Rob Mentzer
Share:

Tick-borne illnesses are exploding in Wisconsin and across the nation, and scientists don’t have good answers for how to slow their spread, treat their symptoms or even diagnose them reliably.

A new medical clinic in Woodruff will seek to address patient concerns and advance scientific understanding around the diseases.

The Tick-Borne Illness Center of Excellence is a project of the Howard Young Foundation and the Open Medicine Institute. It’s under construction at the Howard Young Medical Center, scheduled to open this summer. The facility, which will see an estimated 2,000 patients per year, will be the first in the Midwest to combine clinical treatment for tick-borne illnesses with cutting-edge scientific research.

"Lyme disease and other tick-borne illnesses in particular are sort of these medical mysteries," said Dr. Andreas Kogelnik of the Open Medicine Institute. "We don’t have great tests for them. They can manifest in lots of different ways for patients. And they’re really complicated, even for physicians with training, to make a proper diagnosis with."

One thing we know for sure, Kogelnik said, is that infections are rising sharply. According to data from the Centers for Disease Control and Prevention, in 2001 there were 17,029 United States cases of Lyme disease. But in 2017, there were 29,513 confirmed cases and another 13,230 probable cases. Wisconsin had 3,000 confirmed or probable cases of Lyme disease in 2017, the fourth in the nation.

Most scientists believe even these numbers are grossly underreported, and the number of undiagnosed or unreported infections is much higher.

The new center is a $7 million project, with costs split by the Minocqua-based Howard Young Foundation and the San Francisco-based Open Medicine Institute.

Erin Biertzer, director of the Howard Young Foundation, said she hopes the project can make a difference in a serious regional issue.

"Tick-borne illnesses are a big issue, not only here in the Northwoods but across our entire region," she said. "We saw this as an opportunity to really tackle something that's been a challenge for our area." 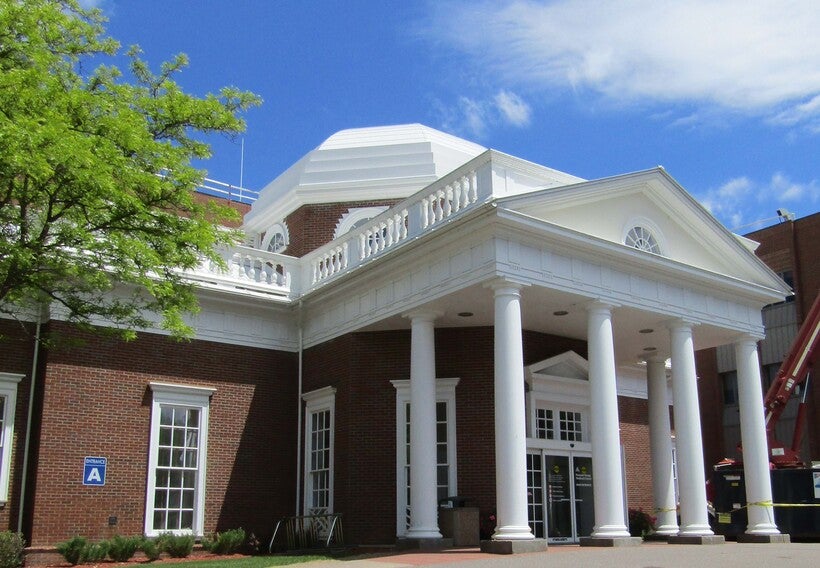 The Tick-Borne Illness Center of Excellence is under construction at the Howard Young Medical Center in Woodruff, Wisc. It is a project of the Howard Young Foundation and the Open Medicine Institute. Rob Mentzer/WPR

Lyme disease is spread by ticks, and is prevalent in the northeastern U.S. as well as Wisconsin and Minnesota. Its symptoms can include fever, rash, joint and tendon pain, facial paralysis and even heart palpitations. Other tick-borne illnesses include anaplasmosis and Rocky Mountain spotted fever.

Kogelnik said the new clinic will seek to test treatment regimens for Lyme and other illnesses, as well as gather immune measurements to test how the disease reacts to patients with varying levels of immune system responses.

At the under-construction center, Kogelnik said four exam rooms will allow physicians to see patients. Lab space will allow them to gather data, which they'll share with the Open Medicine Institute for analysis.

"This is, to me, one of the most exciting things happening right now in and around tick-borne illnesses," Kogelnik said. "We've seen a need building and a lot of frustration building on the patient side. ... I can't think of a place that has more of a need, and more of a community building around it. That's really what we need to make this a success."

Those who wish to join the clinic’s waiting list of patients or who have questions about the center can call 715-203-1616 or email ticks@openmedicineinstitute.org for more information.