WPR
Hear Me Out
KUWS 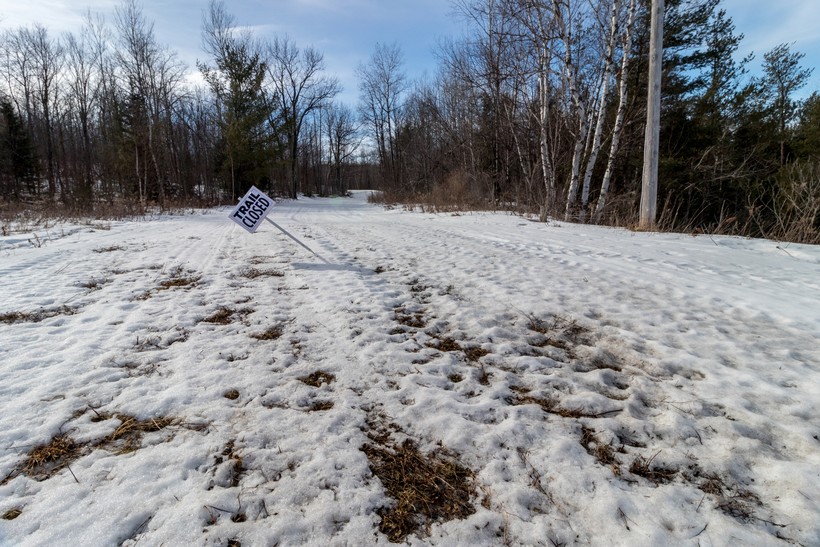 Northern Wisconsin residents joined citizens around the nation in Washington, D.C. this week to support incentives for climate change solutions. Advocates for northern Wisconsin's winter tourism industry say action is needed to ensure their livelihood and a thriving economy.

Ben Popp was among a group of seven who lobbied lawmakers in the nation's capital this week. The executive director of the American Birkebeiner Ski Foundation was part of a panel discussion about the impacts of warming temperatures and climate change on winter sports.

"Being from here in Hayward, (he) knows a fair amount what the Birkie’s about and the economic impacts it has -- well over $20 million a year in the area," he said. "We need to make sure that the event happens."

In 2017, Birkie officials canceled the race due to warmer temperatures, rain and a lack of snow.

Popp said it’s important to identify solutions to climate change to promote sustainability so that future generations can enjoy what Wisconsin winters have to offer. Popp said market-based climate solutions could be the first step towards solving the problem.

"Letting the market drive that change," he said. "You are incentivizing people to look at cleaner alternatives like solar and geothermal and wind and essentially taking things like fossil fuels that we knew cause a lot of emissions -- gasoline --- extra, higher in cost, thus, incentivizing us to go in that direction.”

Popp said climate change is a bipartisan problem. He hopes lawmakers continue conversations to improve the health of the environment and economy.