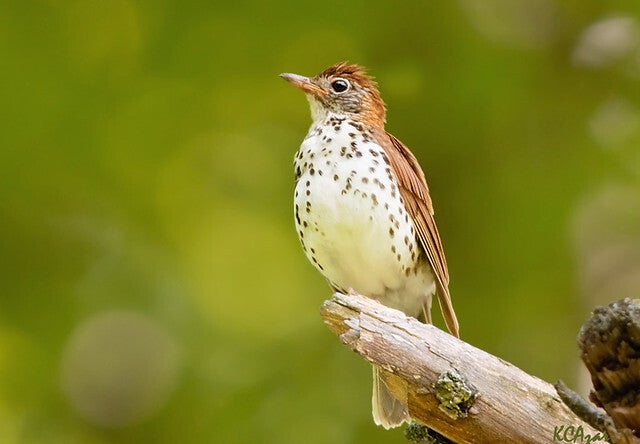 North America Has Lost 3 Billion Birds. How Is Wisconsin Faring?

A recent study from the journal Science highlighted a potentially catastrophic change in North American skies with the finding that 3 billion birds — or 29 percent— have disappeared since 1970, citing habitat loss, climate change and more.

The findings, in Wisconsin and nationally, are of grave concern, said Ryan Brady, a research scientist with the Wisconsin Department of Natural Resources.

"There is certainly some concern that if we don't right the ship, we're going to see more birds listed as endangered or threatened," he said. "And that's going to cause much more investment to be needed in order to stem and reverse those declines."

Wisconsin bird populations have largely kept pace with the rest of the continent, he said.

"Large numbers of grassland birds have declined ... and that is reflected here in Wisconsin," he said. "Aerial insectivores ... like nighthawks and swallows and fly catchers, we're seeing those declines here as well."

Yet on the flip side, birds of prey like woodpeckers and waterfowl are increasing in Wisconsin and nationally, he said.

If there's one exception in Wisconsin compared to the rest of the country, it's the forest bird species, such as the wood thrush and Baltimore oriole, Brady said.

"We may be doing somewhat better on many of our forest bird species than was reported in the study," he said. "Many declines are especially harsh in the eastern United States, and here in Wisconsin, while we're not out of the woods in any sense, the declines are somewhat less steep." 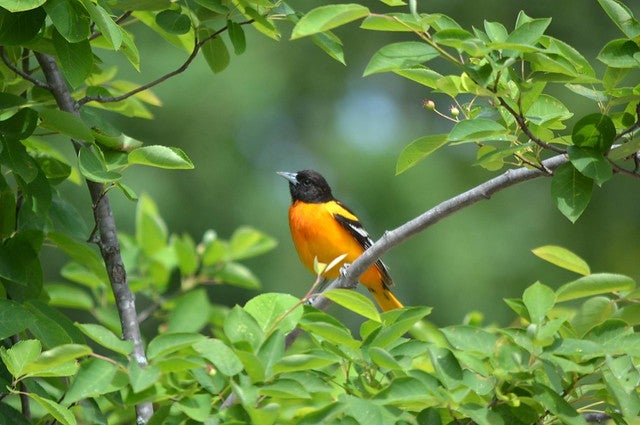 The study analyzed 48 years of data — from long term surveys and radar data — for over 500 species of birds across continental North America.

The No. 1 reason behind the declines is habitat loss, Brady said.

"That has to do with more people on the landscape," he said. "We've intensified our agricultural practices, we've urbanized many more areas, rural development, we need more resources, so there's more extraction activities that are all causing losses to habitat."

And a 2013 study showed that outdoor cats are responsible for 2 billion bird deaths per year in the U.S. alone.

"It's a lot of stuff to digest and we're going to have to pick pieces off one at a time both at a lower level like at home as individuals, as well as a higher level through our political leaders," Brady said.

"Time and again we've seen that if we invest in conservation, it pays dividends and we see wildlife recover," Brady said. "We've seen in this report that waterfowl numbers are up about 56 percent since 1970. And that in large part has to do with a big investment of dollars into wetland protection and restoration."

And on an individual and local level, there’s a lot you can do, he said.

"We can reduce our lawn, we can plant native species, we can remove our invasive species, we can avoid pesticides, make our windows safer, keep our cats indoors and so forth, we can make donations to causes that really help," Brady said. 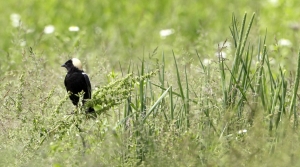 North America lost nearly three billion birds over the last 50 years, according to a new report from Science. The decline of roughly 30 percent of the population is being blamed on habitat loss, climate change, and more. We talk to a Wisconsin DNR research scientist about bird loss in the state.