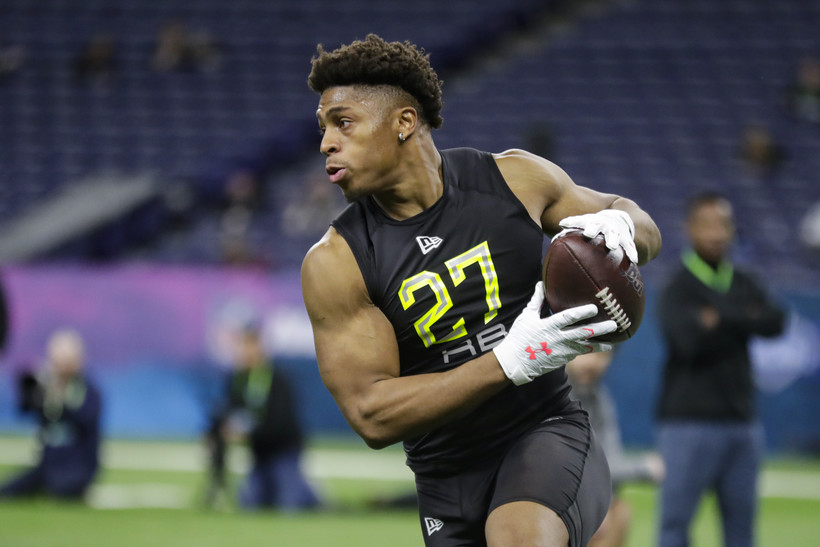 4 Wisconsin Badgers Will Be Hoping To Hear Their Name Called At 2020 NFL Draft
By Megan Hart
Share:

The NFL Draft begins Thursday. While it’s still being broadcast on ABC, ESPN and the NFL Network, fans should expect to see something a little different this year.

Like many other Americans, NFL executives are working from home, and the 2020 NFL Draft is going remote.

During the draft, he’ll connect with his staff over the phone and online, and he’ll make picks from his home.

Some general managers pushed to delay the draft this year, arguing the coronavirus pandemic could interfere with their ability to evaluate players. The league decided to proceed as scheduled to help fill the void left by live sports, officials said.

Teams did have to move some scheduled player visits online. But Gutekunst said his staff should have all the information it needs for a successful draft, noting the Packers’ rely heavily on game tape to evaluate players.

Several Wisconsin Badgers will also be hoping to hear their names called this weekend.

Here’s what fans need to know about the 2020 NFL Draft.

When Do The Packers Pick?

Green Bay has 10 picks in the upcoming draft:

What Needs Will Green Bay Be Looking To Fill?

It’s a strong draft class at wide receiver this year led by Oklahoma’s CeeDee Lamb and Alabama’s Jerry Jeudy. Though Green Bay would likely need to trade up to take either of those players, there’s a good chance they’ll finish the weekend with a new wideout or two. That should help take some of the heavy burden off Davante Adams.

Blake Martinez and B.J. Goodson both departed Green Bay as free agents, so the Packers are also likely to go looking for some help at linebacker. If a top linebacker is available when Green Bay makes the 30th overall pick, Gutekunst might go this route.

Offensive tackle Bryan Bulaga also left as a free agent this offseason. The Packers may look to replace him. Top offensive lineman often go early in the draft — six were taken in the first round each of the last two years — so whether Green Bay moves at this position might just come down to who's still available.

Could Green Bay Draft A Quarterback?

It seems unlikely the Packers will take a quarterback with an early-round pick given the team’s other needs.

Gutekunst said he hasn’t spoken to current Packers quarterback Aaron Rodgers about the possibility of drafting his could-be successor. But it’s a move Rodgers would understand, Gutekunst said.

Rodgers developed under Hall-of-Fame quarterback Brett Favre for three seasons before taking the reins. Now 36, the Packers must be thinking about Rodgers’ future. For now, though, Gutekunst confirmed he’s their guy. After all, he nearly led Green Bay to the Super Bowl last season.

"He’s really focused, I think, on doing something here legacy-wise and I really appreciate that," he said. "Certainly, we’re going to do everything we can to try to put guys around him to accomplish those things." 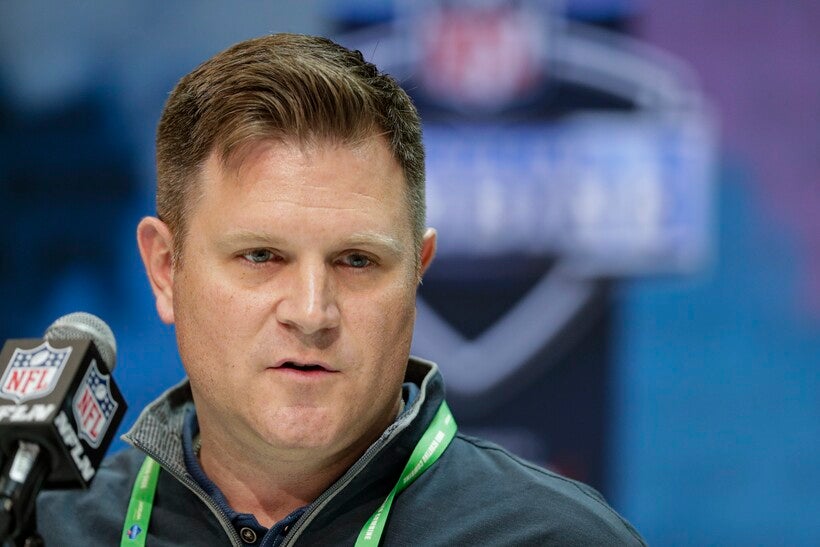 Which Badgers Could Be Drafted?

There are four players from the University of Wisconsin-Madison considered likely to be picked in the draft.

Is There Even Going To Be A Football Season?

This is the multi-billion-dollar question.

The Packers are preparing as though the NFL season will begin this fall, Gutekunst said. He’s not even considering the possibility that it could be canceled, he said.

Even if the pandemic is contained before the start of the season, the off-season will definitely look different this year. Rookie mini camps won’t begin as scheduled May 1, and organized team activities are sure to be affected by the coronavirus, too.

All of this could mean the NFL may push back or shorten its season.