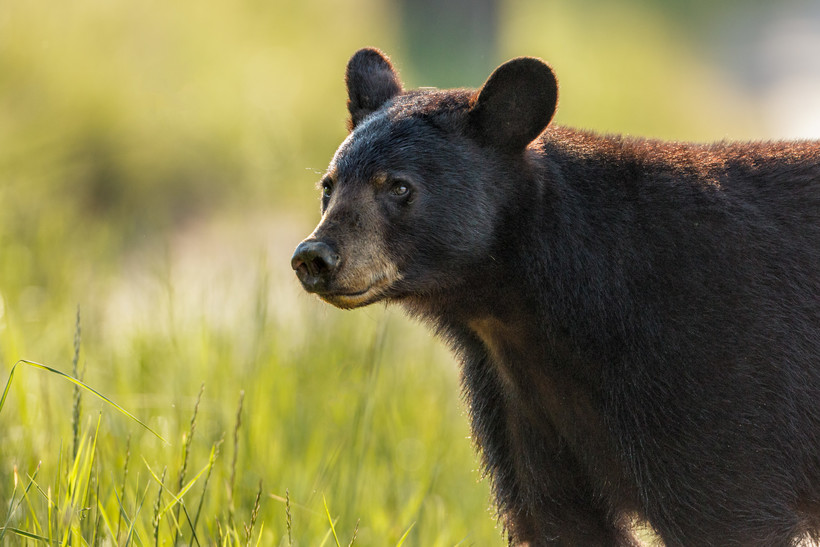 An impressive cadre of researchers just launched a new initiative to install trail cameras throughout Wisconsin that will help scientists keep track of the state's wildlife populations.

Snapshot Wisconsin kicked off earlier this month and brings together workers and researchers from the Wisconsin Department of Natural Resources, University of Wisconsin-Madison and NASA to try to create an accurate and complete picture of the state’s animal populations.

Most of the cameras have been deployed in southwestern Wisconsin so far, but thousands more will be added over time, and residents can even get involved with their own trail cameras, or help classify the animals that appear in the photos. The project also incorporate satellite imagery technology and crowd-sourced databases. Participating "citizen scientists" install the motion-sensored cameras on their private property and then monitor the photos and ultimately, upload it to the project's website. Wisconsin residents interested in volunteering are encouraged to sign-up at snapshotwisconsin.org.

The cameras are triggered by motion and heat. Additionally, the cameras will snap one time-lapse photo every day at 11 a.m. That photo will help capture the greening-up the local environments during the spring and the browning-down during the fall -- conditions that affect animal migration patterns. It's also the time of day that NASA's satellites become available in the sky above.

Between the images and the satellite imagery, researchers said that they hope to put together comprehensive maps of the state's vegetation and crop landscape.

"One thing that Snapshot Wisconsin really does is increase our extent of monitoring across the state," said Jennifer Stenglein, a research scientist with the DNR and one of the leaders of the project. "I think that's a real benefit. A lot of the monitoring that we already have going on might be in just the northern part of the state or during a certain time of the year. And what Snapshot Wisconsin does is that it gives us a broader picture and a more consistent picture for all types of wildlife all across the state and all throughout the year."

Stenglein said one of the primary motivations for the initiative was to track Wisconsin's deer herds to help calculate the fawn-to-doe ratios. Deer advisory councils in counties throughout the state rely on population counts to set hunting quotas and other natural resource management parameters.

Phil Townsend, a professor of forest and wildlife ecology at UW-Madison, helped bring together NASA and Zooniverse, a citizen science web portal that provides some of the online infrastructure, on board with the project. He said NASA called for project submissions to use the data their satellites are already gathering in new and helpful ways.

"NASA is really interested in the data that they collect being used for more than just science," said Townsend. "We were specifically required to work with a natural resource management agency to bring NASA data into their process to help an agency with decision making."

As the cameras get mounted and the data trickles in, the puzzle pieces of Wisconsin's wildlife will slowly snap together to provide scientists a larger picture of the natural landscape. But just as exciting, said Townsend, will be the uncommon, perhaps even exiotic, animals that are certain to be caught on film and uploaded into the state's photo album.