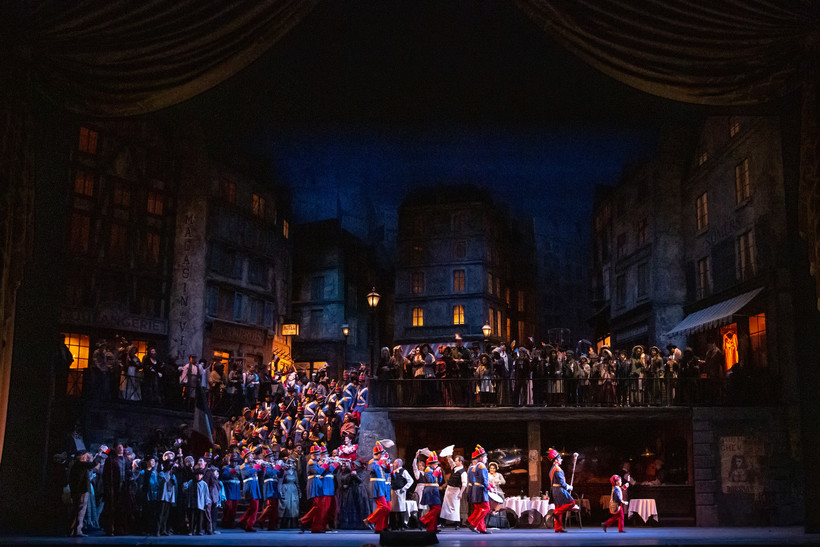 The season includes a special program to mark the Met’s 90th anniversary on the air
By WPR Music Staff
Share:

The Met celebrates the return of live opera to the air on Dec. 4 with Matthew Aucoin’s "Eurydice," a network broadcast premiere conducted by Met Music Director Yannick Nézet-Séguin.

Many highlights follow throughout the season including three additional network premieres: Terence Blanchard’s "Fire Shut Up in My Bones;" Brett Dean’s "Hamlet;" and the French-language version of Verdi’s "Don Carlos."

The season also includes archival broadcasts of favorite classics featuring all-star casts, a Listeners’ Choice broadcast and a special program to mark the Met’s 90th anniversary on the air.

Most broadcasts begin at Noon C.T. on Wisconsin Public Radio.

You can learn more and see this season’s broadcast schedule here.