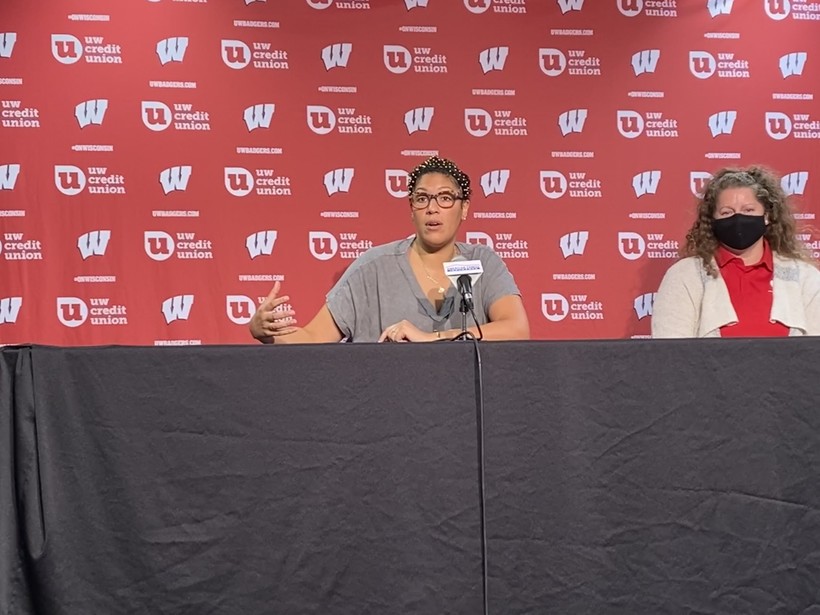 College basketball fans across Wisconsin are celebrating the start of a new season Tuesday.

Here's what fans can expect as basketball season gets underway.

The Badgers will take on St. Francis on Tuesday. The team is eager to face outside competition, said head coach Greg Gard.

Last year, the team reached the second round of the NCAA tournament. Now, the Badgers have a young roster, and it'll benefit from experience, Gard said. He's still unsure who will play off the bench, he said. The team has several promising young underclassmen, including Jonathan Davis, Chucky Hepburn, Steven Crowl and Ben Carlson.

"The depth this team can have, I think, is a benefit and a strength of this team," Gard said. "I think there are a lot of unknowns that even I don’t know the answer to that I'm going to watch unfold in front of us." 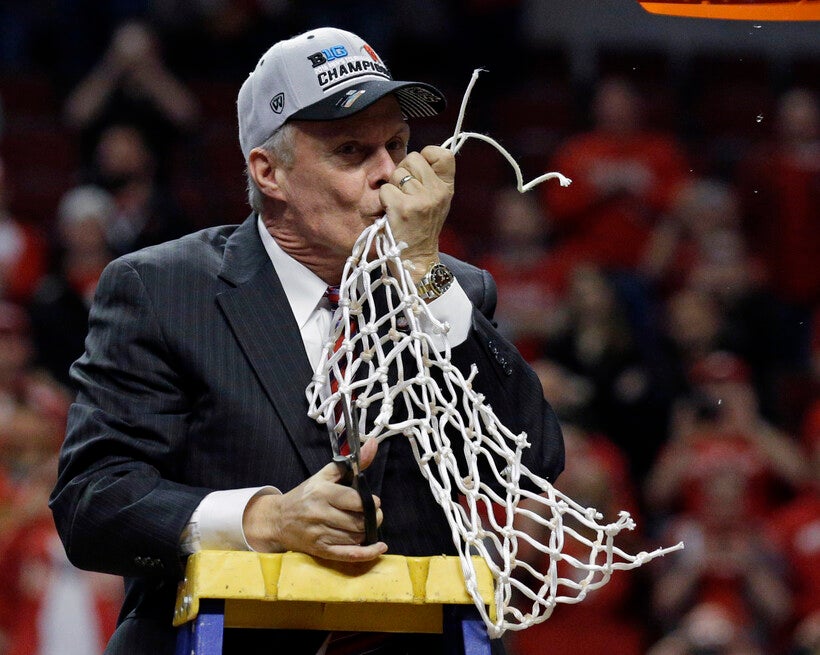 Former Wisconsin head coach Bo Ryan will make his official return Friday when the Badgers take on the University of Wisconsin-Green Bay, where Ryan's son is head coach. Ryan usually heads south for winter before the start of basketball season so Friday will be special, said Gard, who coached under Ryan for years.

"I didn't think he could play golf every day of his retirement, but he has proven me wrong," Gard joked.

Marquette men and women are in action Tuesday

Smart previously coached at Texas and Virginia Commonwealth University, taking both teams to the NCAA tournament. Marquette was 13-14 last season, and the Golden Eagles have lots of new players on the roster this year. The team will face SIU Edwardsville on Tuesday.

Meanwhile, the Marquette women will open their season Tuesday against Alcorn State. The Golden Eagles, led by head coach Megan Duffy, are returning 10 players from last season when they made their fourth consecutive NCAA tournament appearance — the longest streak of any Division I team in the state.

Marisa Moseley will open her first season as head coach against St. Thomas on Wednesday. She's really excited, she told reporters this week.

"I feel like we're in that state right now where our kids really understand and expect to win,"she said.

Before the UW-Oshkosh game, she heard players in the locker room say, "Let’s beat them by 50!"

"I’m like, 'OK, I like the passion. We haven't even played one game yet,'" she joked. "But that mindset of them thinking we’re at a different level already is half the battle."

We had a great time today at the Dane County Farmers Market and handing out tickets, gear and meeting Badger fans!#OnWisconsin pic.twitter.com/PEZCRXyiL0

She said she hopes fans see passion and excitement from the team this season.

She wants fans to feel like the Badgers are on the right path, she said.

Over the weekend, Moseley and her staff visited the farmer’s market in Madison, where they gave away 500 tickets for Sunday’s game against NJIT.