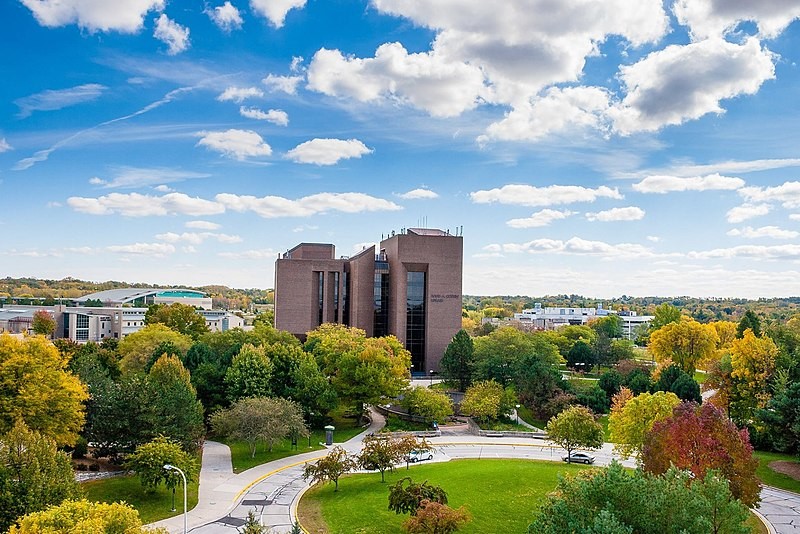 Current Provost Michael Alexander Will Take The Helm May 1
By Rich Kremer
Share:

A new chancellor has been named for the University of Wisconsin-Green Bay. Current Provost and Vice Chancellor of Academic Affairs Michael Alexander will begin his new role as head of the university May 1.

Alexander has served as UW-Green Bay provost and vice chancellor since July. A campus press release said during his time in that role he led an expansion of the campuses continuing education and community engagement efforts that aim to connect high school students with the university and provide educational services to local businesses. He also created the UW-Green Bay Office of Sustainability and restructured the campus Office of Grants and Research. 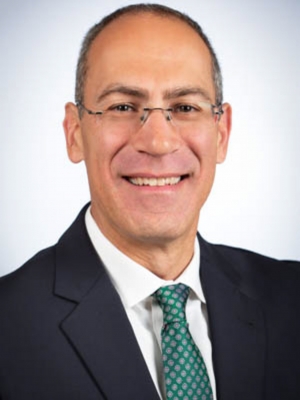 Micheal Alexander has been picked to be the seventh Chancellor of the University of Wisconsin-Green Bay. Photo Courtesy of UW-Green Bay

Alexander replaces former Chancellor Gary Miller, who left campus in September to become the head of the University of Akron in Akron, Ohio. Miller was UW-Green Bay's sixth chancellor and had served in that role since 2014.

Alexander said becoming the seventh chancellor at UW-Green Bay is an incredible honor and he feels very confident about the direction the campus is headed even with the significant changes to higher education spurred by the new coronavirus.

"We're very fortunate the university is in a very strong position," said Alexander. "Our recruiting class actually looks very good. We are tracking ahead of schedule where we thought we might be at this point on commitments to come in next fall and we hope that continues."

He said COVID-19 and the strict social distancing orders that have pushed most students off campus will cause additional challenges. But Alexander said the campus has already made major strides to adapt including moving all classes to alternative delivery models like online teaching.

Michael Draney is the chair of UW-Green Bay’s department of natural and applied sciences and served as a co-chair on the committee that picked Alexander. He said there was skepticism on campus about whether an internal candidate would be the right choice. But Draney said Alexander stood out as an excellent communicator and a persuasive leader during the interview process and during his time as provost.

"I think those of us who have known him for the last six or eight months, we have already developed a lot of respect for what he's done. He really changed the campus pretty quick when he got here," said Draney.

He said it’s unfortunate that Alexander will have to take the helm at UW-Green Bay during such an unpredictable time for higher education.

"So, Michael Alexander was all set up to take us to the next level," said Draney. "And at this point, I think, what we're hoping is he can guide us through this challenging time once again."