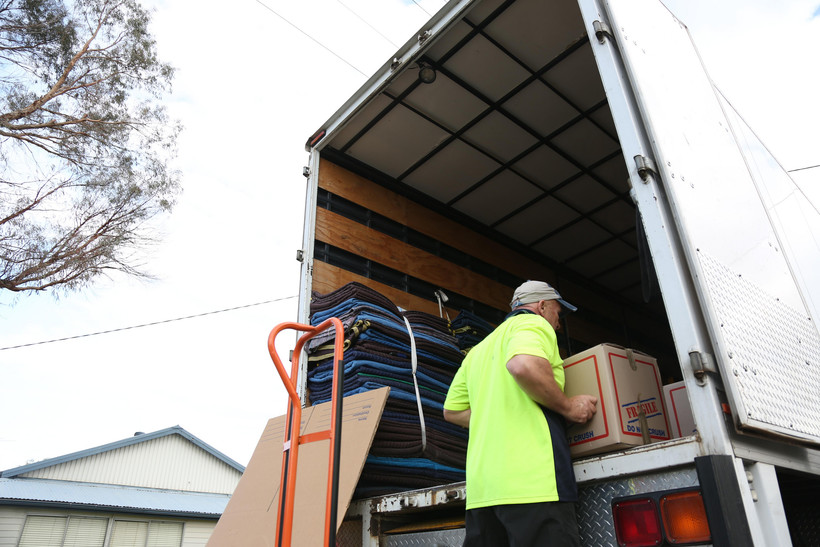 New data from the U.S. Census Bureau show Wisconsin's population grew by around 23,000 people between 2016 and 2017. Analysts say the latest numbers show a state rebounding from the Great Recession.

When broken down into counties, the year-to-year population changes in Wisconsin were slight. The biggest swings were less than 2 percent. But David Eagan Robertson of the Applied Population Laboratory at the University of Wisconsin-Madison said a closer look shows counties like Winnebago, Sheboygan, and Calumet have grown, which is a reversal of recession era trends.

"The manufacturing counties in the state as a group are actually now, in this most recent year, are seeing an increase in the domestic migration number," said Robertson. "So, that’s a bit of a turn."

In terms of raw numbers, Dane County had the largest increase with 6,000 new residents between 2016 and 2017. Milwaukee County saw the biggest decline with a loss of 3,284 people, which put it in the top 10 population decreases in the nation. But Robertson said that's actually another sign of an improving economy and a return to pre-recession trends.

"So actually for the county, they may be a little crestfallen to have lost 3,000 people but in some ways that actually is an indication that what’s happening is people are sort of returning to the traditional pattern of moving out to the suburban counties," said Robertson.