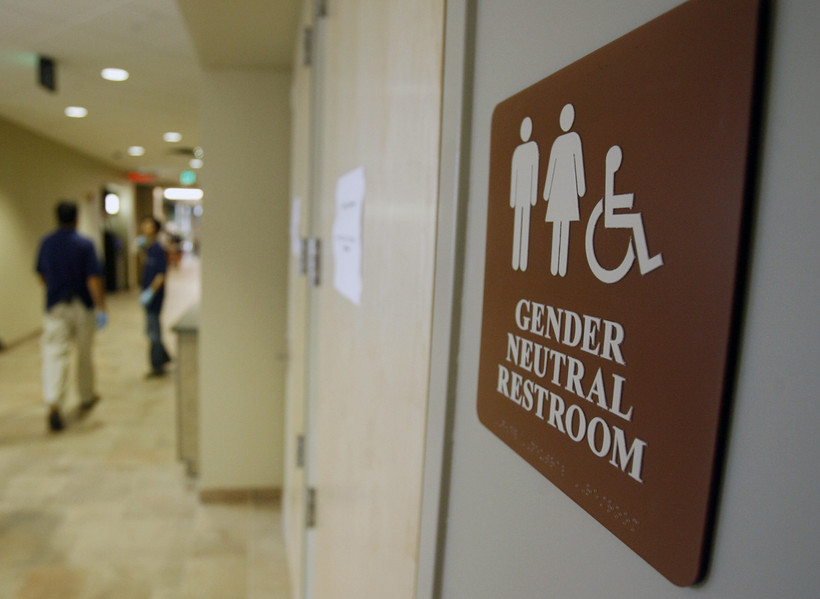 New Arena Will Be One Of The First NBA Arenas To Have Gender-Neutral Restrooms
By The Associated Press
Share:

Milwaukee Bucks owners say the new arena opening soon will be one of the first in the NBA to have gender-neutral restrooms.

Bucks senior vice president Alex Lasry says the team wants to make the arena a place where everyone feels welcome and comfortable. The arena will have one-stall gender-neutral bathrooms throughout the building, including four on the main concourse and at least one on all other levels. They will be marked with "All Gender" signs.

The arena will also have 18 men's and 22 women's restrooms. Built with $250 million in public money, the $524 million arena is expected to open in late summer.