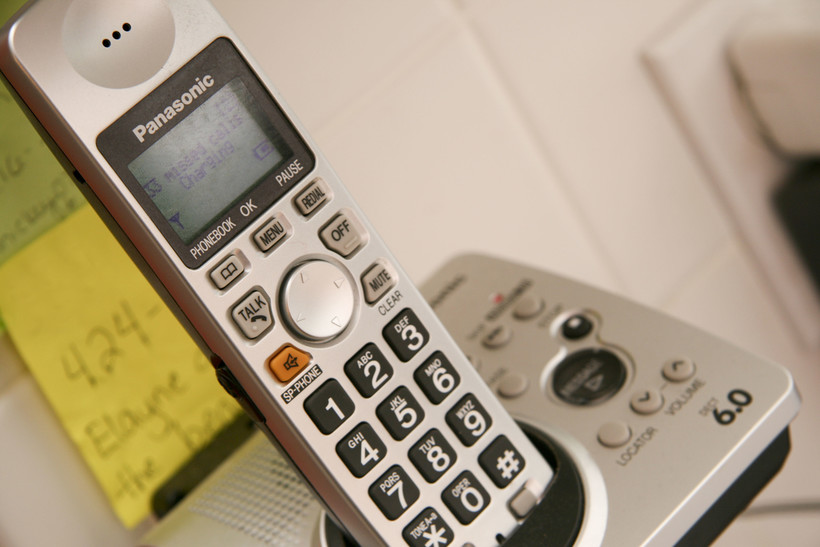 Certain telephone companies would be required to provide landlines services, if an upcoming bill passes in the state legislature.

The rolling hills and valleys throughout western Wisconsin are a draw for many people, but anyone living in or driving through the area knows that cell phone service can be spotty.

That's one of the reasons state Sen. Kathleen Vinehout, D-Alma, is introducing a bill next week that would ensure that each Wisconsin resident has access to a landline. If someone lives in a rural area with no cell phone service and only one land line provider, that phone company would not be allowed to rip out the copper phone line.

Some people worry federal requirements for these so-called "providers of last resort" could disappear. This spring, the state's last resort requirement ended. Since then, no phone companies in Wisconsin have removed land lines.

Vinehout says the land line protection is needed for at least the next decade, until technology catches up or costly cell towers are constructed in every valley.

"You can't really go up, over the hills and back down them in order to run a cable," says Vinehout. "It's unlikely we're going to have 100 percent coverage with fiber optic cables either."

Officials from different phone companies that serve Wisconsin say they're waiting for the bill to be formally introduced before they choose whether or not to support it.