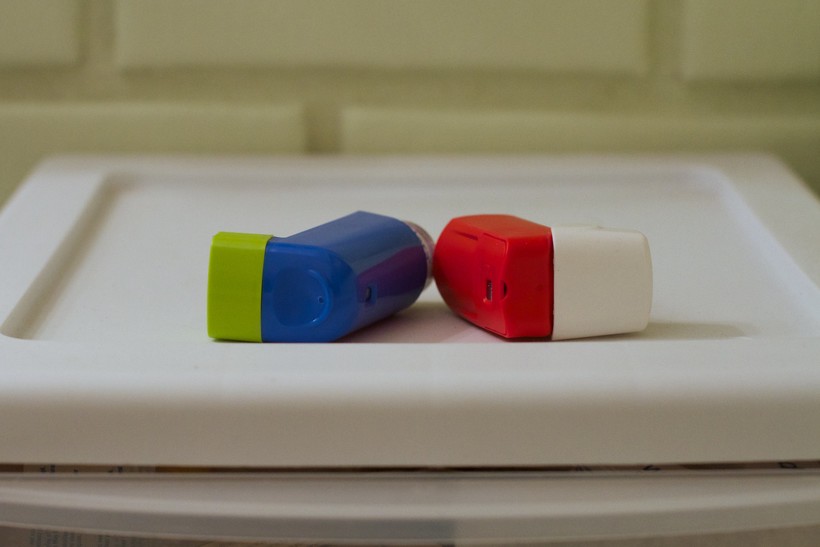 'Nobody Really Knows' How Many Patients Will Need Hospital Care, Pharmacist Says
By Shamane Mills
Share:

The new coronavirus pandemic has prompted states to question whether they have enough hospital beds and enough doctors. It’s also causing Wisconsin health care systems and pharmacies to be concerned about drug shortages.

"With hydroxychloroquine we made sure doctors have list of patients who are on it so if there is a shortage, they can have an alternative treatment plan in mind," said Jill Michaud, system director for pharmacy at Aspirus, which operates eight hospitals in north central Wisconsin and the Upper Peninsula of Michigan.

The demand for inhalers has also gone up as people stockpiled the devices for a long stay at home after Gov. Tony Evers ordered a safer-at-home order to slow the spread of the virus.

In addition, hospitals have switched to inhalers to treat those with constricted airways because it doesn’t create a hazard for nearby health workers like a nebulizer machine might. Nebulizers create a mist of medication patients inhale into their lungs. There is concern that treating patients with COVID-19 with aerosol-generating procedures put health care workers at greater risk of becoming infected with the virus.

"This has led to a huge spike in demand and has made it a challenge to get those products until the supply chain can catch up," said Philip Trapskin, program director for medication use strategy and innovation at UW Health.

Perhaps the biggest concern has been over sedatives needed for patients on ventilators, Trapskin said. Drugs like propofol, fentanyl and midazolam are currently in short supply.

"It’s hard to know what the surge in patients is going to be. Are we going to have a hundred patients on ventilators or 300? Nobody really knows," said Trapskin. "We are going to hope for the best but plan for the worst in terms of trying to obtain as much of those medications as possible."

Both he and Michaud said drug shortages routinely occur due not only to increased demand, but consolidation in the manufacturing industry.

"Drug shortages have become a way of life in the pharmacy world," said Michaud.

She and Trapskin said hospital systems adapt to this shortage and previous ones by finding alternative drugs or suppliers.