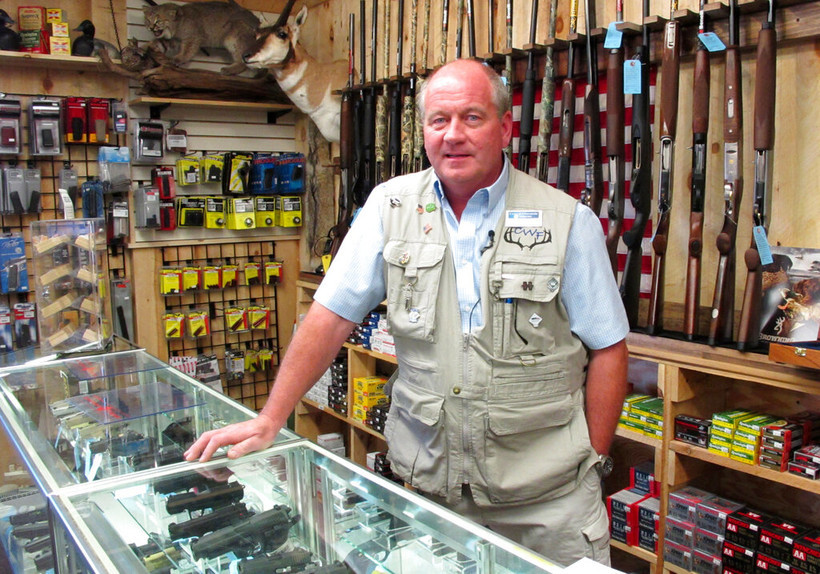 A member of the Natural Resources Board called on former chair Fred Prehn to reconsider his refusal to step down from the policy-making body for the Wisconsin Department of Natural Resources.

The request follows a report Tuesday by the Milwaukee Journal Sentinel about texts that show Prehn decided to remain on the board to preserve its conservative majority.

Prehn was appointed to the board by former Republican Gov. Scott Walker in 2015. His six-year term expired in May of last year. Even so, the Wausau dentist and businessman has refused calls to resign and make way for Democratic Gov. Tony Evers' appointee Sandy Naas.

Board member and Evers' appointee Marcy West said Prehn’s decision has had a ripple effect on the board.

"I sure hope you will reconsider and recognize the impact that this has on all of us. There have only been 60 people that have had the opportunity to serve on this board, and you are blocking a very qualified candidate," said West. "The politics that have been brought into this, again, it's just alarming. And it's hard to deal with every aspect of this board because of it."

Prehn was prepared to respond. However, board member Terry Hilgenberg interjected, saying the issue shouldn’t be discussed because it wasn’t board business. 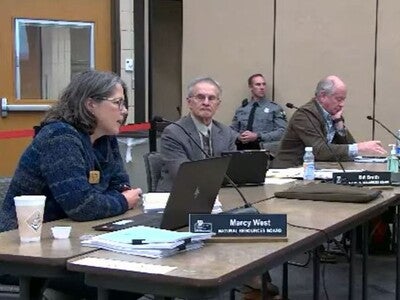 The Milwaukee Journal Sentinel reported on a January text message that revealed Prehn's motivations for remaining in his seat. Prehn served as chair of the board for the last three years, stepping down in January.

"I'm stepping down because my term has ended as chairman. I can't run more than three years in a row. But still remain as board member and I will effectively guarantee a conservative gets to have the chairmanship," Prehn wrote in a text.

The newspaper reported other messages have shown Prehn sought advice from conservative lobbyists, state senators, Walker and former Republican gubernatorial candidate Rebecca Kleefisch. The records were obtained through a search of his cell phone and digital devices as part of an open records case filed by Midwest Environmental Advocates. The group sued in October to compel Prehn to turn over more records after discovering he improperly withheld texts in response to a records request.

The board’s current chair and Walker appointee Greg Kazmierski said he preferred West not mention the matter during a portion of the meeting where members can raise issues to the board.

"It is not pertinent to the responsibilities of this board," Kazmierksi said.

Last year, Attorney General Josh Kaul filed a lawsuit in August that sought to remove Prehn from the board, which was dismissed by a Dane County judge. Kaul appealed the case to the Wisconsin Supreme Court. The court's conservative majority ruled in June that Prehn can remain on the board indefinitely.

The state’s high court found a vacancy on the board is only created when a person dies, resigns or is removed for cause.

Prehn’s decision to stay ensures conservatives will continue to hold a 4-3 majority on the board that decides environmental policies, including standards recently enacted for PFAS in drinking and surface waters.

In February, the board deadlocked in a 3-3 vote on groundwater standards for the chemicals with one board member abstaining. As a result, the board failed to pass limits that would protect around one-third of state residents who rely on private wells that draw from groundwater.

The Republican-controlled Senate has refused or delayed confirmation of Evers’ appointees, including Naas. As of September 2022, data obtained from Wisconsin's nonpartisan Legislative Reference Bureau shows at least 150 Evers appointees have yet to be confirmed. In January, Senate Majority Leader Devin LeMahieu, R-Oostburg, told WisPolitics that the Senate would not take up remaining Evers appointments.