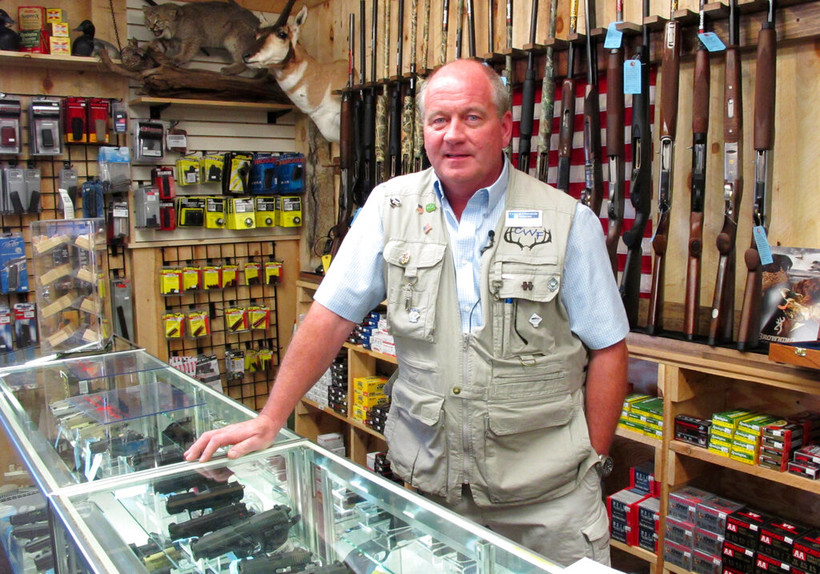 The current member and former chair of the Wisconsin Natural Resources Board who refused to step down after his term ended has turned over cellphone data and other digital records in response to a lawsuit.

Wausau dentist Fred Prehn's term on the environmental policy board expired in May 2021. His decision not to step down and permit an appointee of Democratic Gov. Tony Evers to take his seat ensured that the board would continue to have a politically conservative majority. He used the position to advocate for higher quotas in the state’s wolf hunt and lower standards for regulating PFAS in drinking water.

Last month, the state Supreme Court ruled that his decision to stay on the board was legal, finding that the governor cannot appoint Prehn's successor until there is a vacancy on the board — and a vacancy happens not at the end of a board member's term but only when the board member resigns, is removed for cause or dies.

Last summer, the activist group Midwest Environmental Advocates obtained email records showing Prehn had communicated with Republican legislative staff and lobbyists about his decision to remain on the board. In October, the group sued Prehn for access to further digital records, including on his personal cellphone.

Earlier this year, a judge ruled against Prehn’s lawyers' efforts to have that case thrown out on the grounds that as a volunteer board member, he was not subject to the same open records laws that apply to public officials.

In a brief hearing on Wednesday, Prehn's attorney Mark Maciolek said Prehn has already sent digital extractions of cellphone data to the firm that will conduct keyword searches.

"We want to maximize the transparency of the process while protecting Dr. Prehn's legitimate privacy rights," Maciolek said. "(The search) includes his personal cell phone, and there's few of us that would be comfortable just giving the entirety of our cell phones over the world."

An attorney for Midwest Environmental Advocates said the two sides were close to an agreement on the search terms.

The next hearing in the case is scheduled for November.