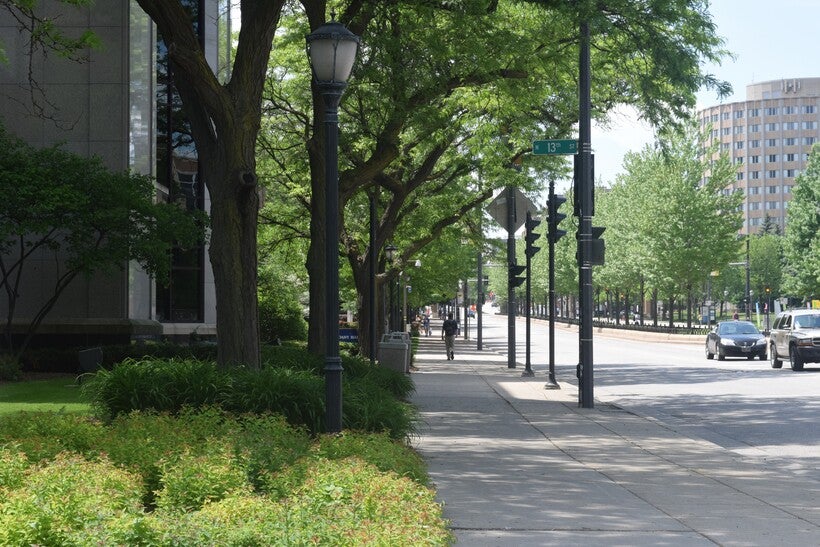 Enrollment at Wisconsin's private universities fell by an average of nearly 10 percent, according to new national data. That's far higher than enrollment losses reported by the state's public universities.

There were 685,000 fewer college students enrolled this spring across the United States than in spring of 2021 according to the National Student Clearinghouse Research Center. That's a decline of 4.1 percent.

During a Thursday media briefing, Doug Shapiro, executive research director of Clearinghouse, said enrollment declines have become more widespread across higher education during the course of the COVID-19 pandemic. Initially, he said, two-year technical and community colleges saw the steepest declines, but this year the drops are more evenly spread among two-year and four-year institutions.

"It suggests that there is a broader questioning of the value of college, and particularly their concerns about student debt and paying for college and the potential labor market returns," Shapiro said.

Rolf Wegenke is the president of the Wisconsin Association of Independent Colleges and Universities, or WAICU. He said that generally speaking, enrollment declines come from people from low-income families.

Wegenke said low-income students generally are among the last to apply for federal financial aid to attend college, or they're not aware of what types of aid might be available from private colleges.

According to WAICU, the average sticker price of tuition and fees at Wisconsin private colleges is $34,800. But Wegenke said the average financial aid package is $30,624, which leaves an average out-of-pocket cost of $4,236.

The University of Wisconsin System reported an average enrollment decline of 1.4 percent across its 26 campuses this spring compared to the same time last year. But the UW's two-year campuses saw a more significant decline of 8.6 percent.