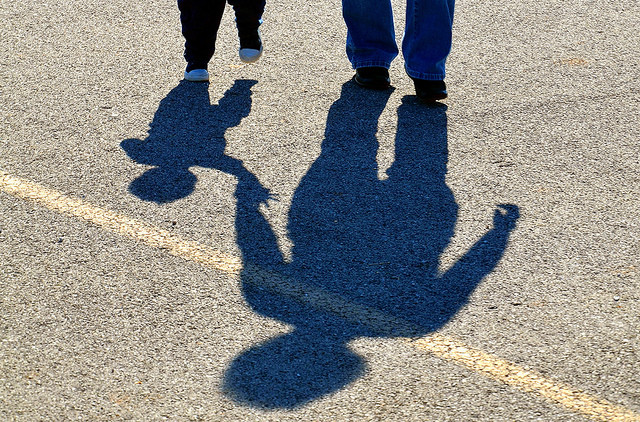 Resolution Prohibits MPS Officials From Sharing Status Of Students In US Illegally
By Ross Terrell
Share:

The resolution, authored by MPS Board Vice President Larry Miller and director Tatiana Joseph, prohibits MPS officials from asking students to provide documentation regarding their immigration status and from disclosing the status of students' family members.

It also bars Immigration and Customs Enforcement agents from being granted immediate access to school grounds without the approval of the superintendent or a designated person on the school's campus.

The resolution will go into effect immediately, Miller said, but the board will be working with its lawyers on some parts of the resolution that need to be finalized, such as training people on the protocol for when federal ICE agents or immigration authorities enter district schools and finalizing said protocol.

"Now, putting that policy in place will take some time," Miller said. "But, what it will immediately do is tell the staff at all our schools that they are to begin to carry this out."

Emilio De Torre, director of youth and programs for the ACLU of Wisconsin, said the resolution provides a sense of security for students in the country illegally.

"The most fundamental necessity next to having healthy food is that young people need to be learning in a safe and secure environment," De Torre said.

De Torre said this will allow students to focus on getting an education instead of wondering if they, their friends or parents would be deported.

Milwaukee County Sheriff David Clarke is seeking federal ICE authority for his officers, and hasn't responded to a request for comment.

The idea for the resolution came following the presidential election, when students arrived at school afraid they would be deported, Miller previously said.