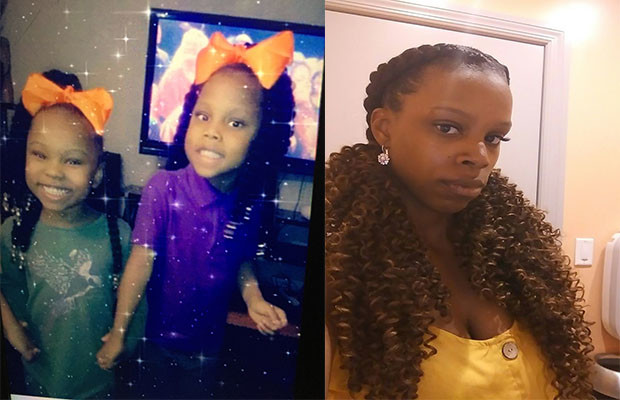 Milwaukee police are investigating the apparent homicides of a mother and two daughters whose bodies were discovered Sunday in a garage, the day after police issued an Amber Alert.

The three were found after the arrest of Banks' boyfriend Arzel J. Ivery, 25, in Tennessee. Ivery was charged out of Milwaukee County with felony aggravated battery.

Police say homicide charges were expected to be filed against Ivery, who is in custody in Memphis, Tennessee. Ivery made his initial appearance in a Memphis court on Monday.

An Amber Alert was issued around noon Saturday for Banks and her daughters.