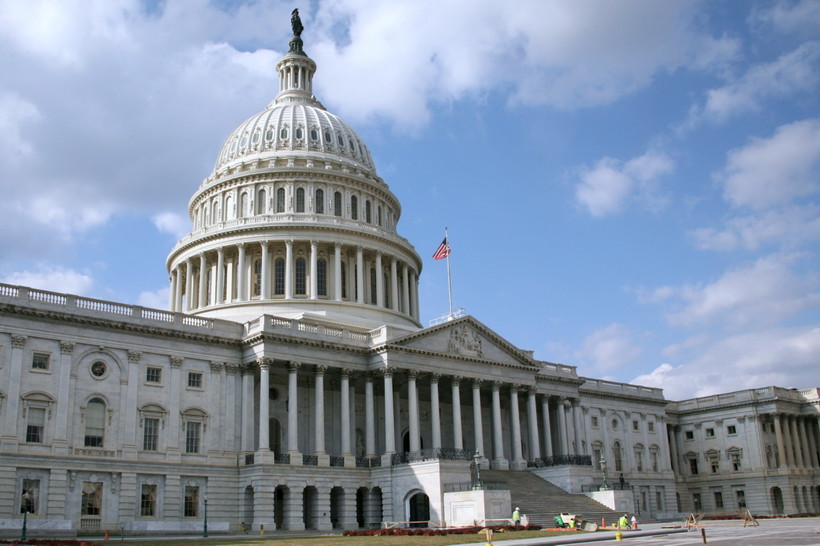 The number of Wisconsin voters who want to keep and improve the Affordable Care Act was twice as high as the number who want the law repealed and replaced in the latest poll by Marquette University Law School.

Marquette surveyed 800 registered voters from June 22-25. The poll had a margin of error of plus or minus 4.5 percentage points.

"At the moment it'd be hard to paint a picture that says the public is enthusiastic about a replacement," said Marquette Law School Poll director Charles Franklin.

The number of people who disapprove of Trump's job in office went up to 51 percent compared to 47 percent in Marquette's March survey. Trump's approval rating remained steady at 41 percent in Wisconsin.

When it comes to Ryan, the Janesville native who oversaw the passage of the House health care bill, 44 percent viewed him favorably compared to 44 percent who viewed him unfavorably.

In March, 45 percent viewed Ryan favorably compared to 38 percent who viewed him unfavorably.

"This is the worst he's done in our polling in quite a while," Franklin said.

But this month's Marquette Poll was the best for Gov. Scott Walker in nearly three years as 48 percent said they approved of the job he's doing compared to 48 percent who disapprove.

Franklin said Walker hadn't seen numbers that good since October 2014, right before he won re-election to a second term as governor and before he began his short-lived campaign for president.

Franklin cautioned that June's survey had a higher sample of GOP voters than usual, with a 45-45 split between Republicans and Democrats and 8 percent identifying as independents.

The typical Marquette poll over the life of the survey has had a partisan split of 43 percent Republican and 48 percent Democratic voters with 9 percent independents.