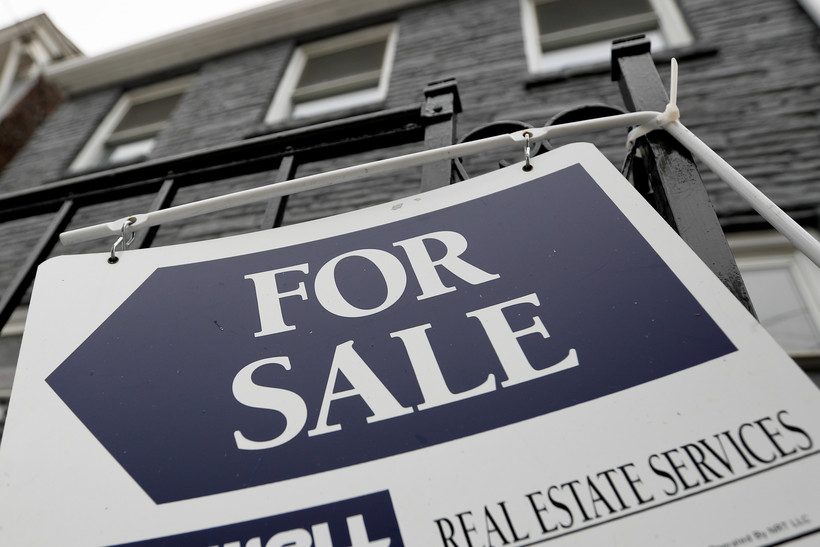 Mortgage rates could dampen demand for homes in Wisconsin, but probably not for everybody

Sales drops are more likely the result of the drop in homes for sale
By Brady Carlson
Share:

But with extremely high demand for a shrinking number of homes, that may not have much of an effect on sales.

The latest report from the Wisconsin Realtors Association finds the average 30 year fixed mortgage rate has risen more than a full percentage point over the past year, and analysts expect even higher rates to come.

Economist David Clark of Marquette University, who releases the monthly reports in conjunction with the WRA, said the historically low mortgage rates of the last few years have offset the effect of rising home prices.

"We've kind of gotten used to those mortgage rates at worst being in the 4 percent range rather than spiking up into the 5 percent range, which looks like what is happening in April," he said.

Clark said the jump in mortgage rates will likely curb demand some — but not for everyone.

Homebuyers who can make all-cash offers or make large down payments, for example, won't likely be affected much by the higher rates.

"At the other extreme you have potential buyers who are just able to qualify for a loan at these historically low interest rate levels," he said. "They're either going to have to buy a smaller home than they initially envisioned or they're priced out of the market altogether."

With the number of homes for sale in Wisconsin still falling, the market should still favor sellers.