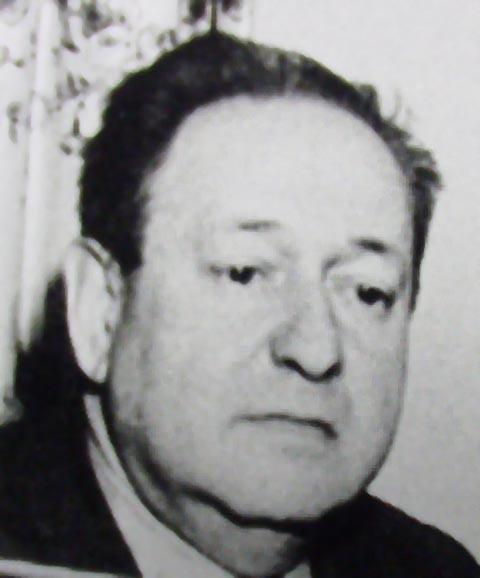 More Than They Bargained For

As a child pianist, Erich Wolfgang Korngold had impressed Gustav Mahler and Richard Strauss. By 1934, when the composer came to Hollywood, he wasn’t about to let a movie producer tell him how to do his job.

Hal Wallis had brought Korngold to town for Warner Brothers, to tailor the music of Felix Mendelssohn for a film version of A Midsummer Night’s Dream. When Korngold arrived, he saw to it that the Warner Brothers orchestra was transformed from a savvy dance band into a full-fledged symphony orchestra capable of playing classical music.

On his first visit to the studio, Korngold asked how long a foot of film would last on screen and determined that it was exactly the length of the first two bars of Mendelssohn’s Scherzo from A Midsummer Night’s Dream. He could tell that Mendelssohn’s original incidental music wouldn’t be enough to accompany the film, so he adapted music from Mendelssohn’s Scottish Symphony and Songs without Words. In order to make quick transitions from one section of the film to the next, he wrote short linking passages in the style of Mendelssohn.

He recorded music to play back for the dancers during the filming of ballet sequences, conducted the orchestra on stage for more complicated scenes, and, after the filming, conducted pieces to insert as background music. He used a combination of all three techniques for music to accompany dialogue.

He directed the actors on stage to get them to speak their lines in time to the music.

Hal Wallis became concerned that Korngold was overstepping his authority by telling the actors how to say their lines. He wrote a memo to his bosses saying, “I would rather not have him on the set at all if this is going to be the case.”

Korngold not only stayed on the set, but also began exerting an influence on how the film was edited, and he won enough respect that he got his way on every other film that employed him.