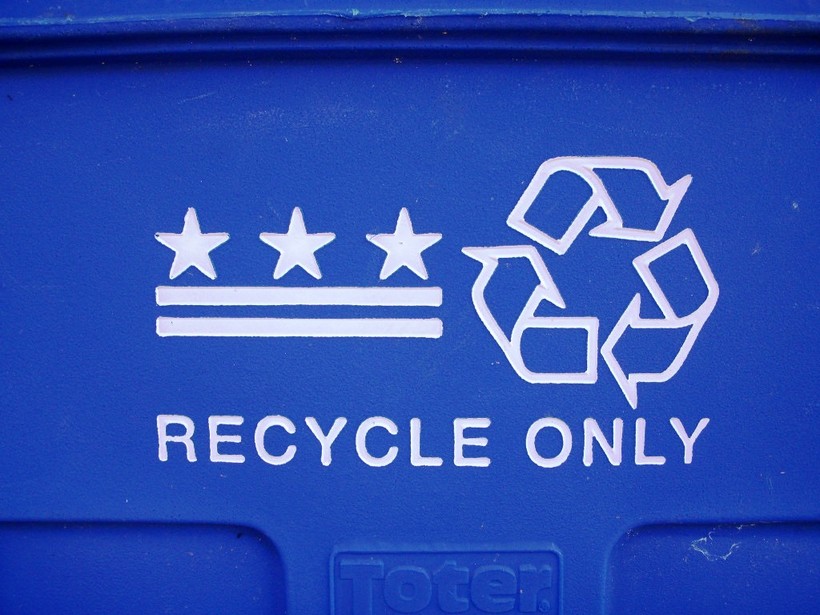 The cities of Madison and Milwaukee sued the state earlier this year over efforts by Gov. Walker and Republican lawmakers to cut funding for the recycling program. A landfill dumping fee pays for the program and the cities want all the funds to go out to local recycling operations. But the governor cut local funding by 40 percent. The group Clean Wisconsin has filed a motion to join the case on behalf of the cities. Group attorney Katie Nekola says the budget raid could harm recycling, "If people don't do anything else for the environment, they recycle."

Nekola wants a Dane County judge to restore the recycling funds, and prevent Gov. Walker from diverting more money over the next two years. The governor's office, and Wisconsin DNR referred questions about the lawsuit to the state Justice Department, which declined comment. The state is asking that the Milwaukee and Madison lawsuit be dismissed.