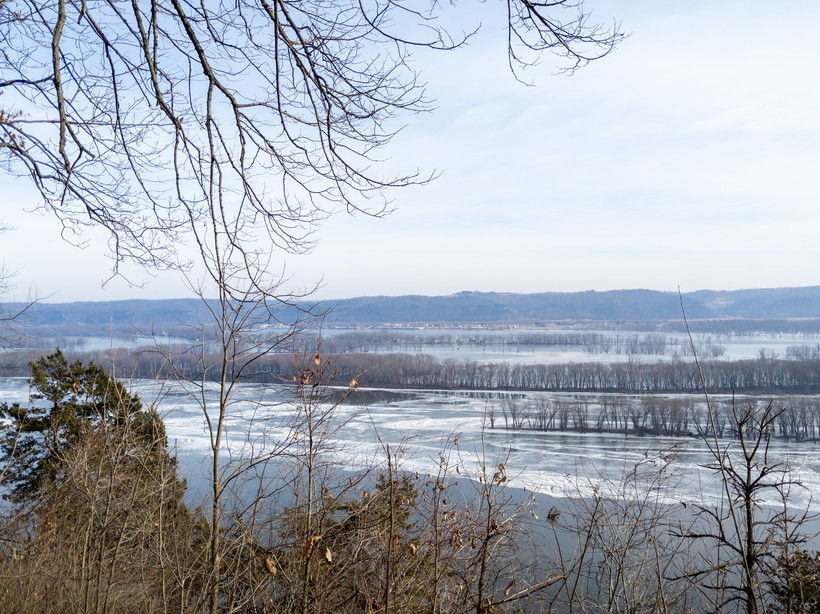 Community leaders along the Mississippi River are hoping to get support for a new federal management program that would put the river on par with other protected natural resources like the Great Lakes.

The Mississippi River Cities & Towns Initiative, which represents mayors from Minnesota to Louisiana, is pushing for Congress to take up proposed legislation they call the Safeguarding the Mississippi River Together Act as part of their 2021 national policy platform.

Colin Wellenkamp, the group's executive director, said the legislation would create a "comprehensive plan" for management of the Mississippi River across local communities and states.

He said many other natural assets across the country, including the Great Lakes, the Everglades and the Chesapeake Bay, already have similar programs in place.

"Ironically, the Mississippi River has nothing. It has a patchwork quilt of laws and regulations throughout the federal portfolio," Wellenkamp said.

Because the waterway spans 10 different states, Wellenkamp said federal and state governments have taken an "ad hoc approach" to investments in natural resources and infrastructure rather than trying to get all stakeholders involved in a single program.

"We can't wait around for that anymore. The disasters are just too big, they’re too persistent. And there's really just too much at stake: too many jobs, too much of our economy, the future of our cities," Wellenkamp said. "We really need to get a hold of managing this waterway sustainably, and we can't do it in pieces."

"Up to this point, we’ve been strong advocates for existing programs and looking at ways that those existing funding sources could be better utilized for the river," Kabat said. "This now, I think, takes us to a new level."

Kabat said river communities like La Crosse have been dealing with impacts of more extreme flooding events, which damage infrastructure and hurt local economies that depend on the river for shipping and tourism.

"It was only in 2019, so not that long ago, that we experienced the highest river levels for the longest periods of time. We shattered records even here in La Crosse for how high the river was for how long it was," Kabat said. "If you just multiply that up and down the river, it seems that these storms and these impacts are just getting more severe every year."

The group supports the Biden administration’s renewed attention to creating a long-term response to climate change. But Wellenkamp cautioned the administration’s efforts have to include more than just the more populous coastal regions.

"A priority of ours moving forward is to make sure that any kind of drive to achieve climate performance in the United States brings Middle America along for the ride," Wellenkamp said. "People have to feel and perceive that they are benefiting from these policy initiatives. If they don't, then they're going to lack the public support to keep them going past the next election."

The group is also calling on lawmakers to allocate $100 million to the new Resilience Revolving Loan Fund through the Federal Emergency Management Agency.

The program was signed into law by former President Donald Trump at the start of the year and would provide local governments with funding to reduce the risk of natural disasters.

"The national programs look at national objectives and those are really important but at times it can be a one-size-fits-all approach," Kabat said. "Even though La Crosse shares a lot with places like Dubuque and St. Cloud and Memphis and up and down the river, we still have our own unique local needs and issues."