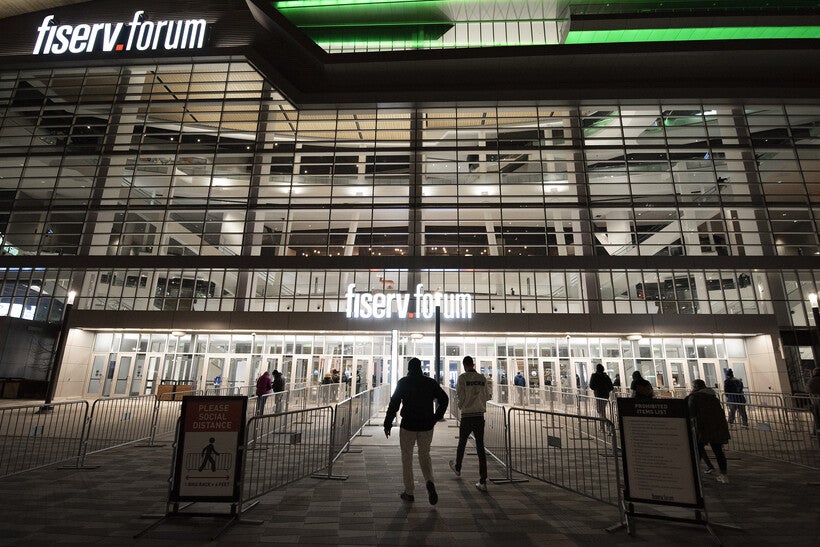 Basketball fans walk into the Fiserv Forum to watch the Milwaukee Bucks play the Denver Nuggets on Tuesday, March 2, 2021, in Milwaukee, Wis. Abaxent, LLC provided some of the IT work inside the arena that allows people to use cell phones. Angela Major/WPR

Wisconsin Supplier Diversity Program has only met its goal in 4 of 38 years
By John Davis
Share: 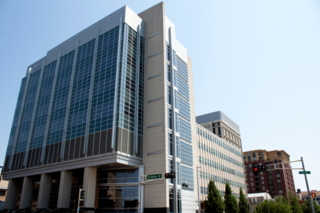 A nearly 40-year-old program designed to give minority-owned business in Wisconsin a leg up in getting contracts to work for the state could be improved greatly. That’s according to business owners involved in the program, or who would like to do business with the state.

The state of Wisconsin met a rare financial goal in fiscal year 2020. More than 5 percent of contracted business with state agencies was done by minority-owned businesses — or businesses that are at least 51 percent owned by people of color, women or veterans.

Five percent has been the state's goal since 1983 when the Legislature created the Wisconsin Supplier Diversity Program. But the goal has only been met four times in its long history.

Some affected companies in the program, those on the outside looking to start doing work for the state, and even the program’s director said the program could be improved to help attract more diverse businesses.

"We met the goal for our minority businesses. We do not have a goal for our women-owned businesses, so we don’t track the spending that we have with them," said Tondra Davis, director of the Wisconsin Supplier Diversity Program.

She said the program's goal for service-disabled veteran businesses is 1 percent. 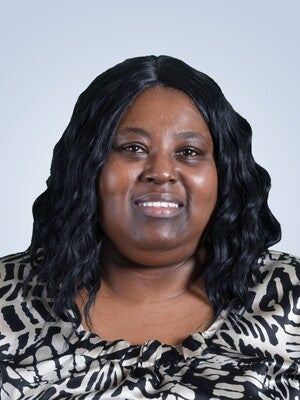 "For that goal, we did not meet it and we’ve never met it," Davis said.

Companies have to prove at least 51 percent is owned by an affected class with the DOA through a certification process designed to prove the companies are who they say they are. It's a common practice for businesses in both the public and private sectors. Certifications to participate in the program cost $150 and last for three years.

Once certified, minority-owned businesses receive a 5 percent bid preference over companies who aren’t part of the Supplier Diversity Program.

Businesses need help joining the program, working with the state

But the program can be difficult to navigate, and some companies see barriers to doing business with the state — especially for those that don’t have any track record of working for the state of Wisconsin.

Moua Consulting of Milwaukee has tried unsuccessfully to be certified to enter the program.

For the past 15 years, the firm has provided Hmong language translation and interpretation services. Most of its work is for a handful of counties in southeastern Wisconsin, about 80 percent of the work is for Milwaukee County.

"(State government officials) are kind of reluctant to talk to you because they think you might not have any experience because you don’t have any contract with the (state) government," said owner Zongcheng Moua.

"Especially minority- and women-owned businesses, we start very small and don’t have the capital that major companies have," Moua added. 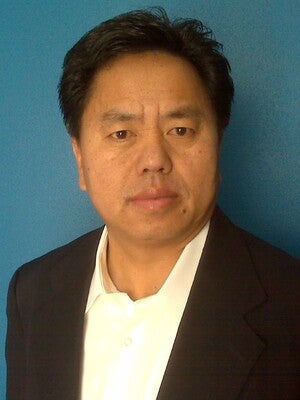 He said he'll continue applying for certification to the state program and said he needs to do a better job marketing his business and networking with state officials who can help him become certified.

Increasing diversity in business could prevent future problems for the state

Adonica Randall is president and CEO of Abaxent, LLC and has been awarded state contracts for 11 years. Abaxent became the first women-owned business to be certified by the state in 2014.

Randall says companies need to develop a strategy and be willing to partner with other businesses to be successful in securing work with the state.

"The government’s a business, or should be. (It’s) nice when it runs as a business. When you are doing things based on business initiatives, you get a better outcome," said Randall.

She said businesses need to consider, "What is it you’re not getting? How have you defined what you want to get and what’s the strategy to get from where you are to where you want to be?"

Abaxent is an almost 20-year-old company based in Pewaukee. It’s a 100 percent minority- and woman-owned company that offers a variety of technology solution services. Among the work it’s done are projects for the Fiserv Forum and helping the state establish an emergency COVID-19 tent at the Wisconsin State Fairgrounds. The state of Wisconsin is now Abaxent’s second-largest client.

Randall said she believes the Legislature created the program as a "feel good" initiative to help people of color. The 5 percent goal wasn’t reached for the first time until 2007, almost 25 years after it was created.

"There wasn’t any effort or educational process put into it," she said. "If you have a program, but you don’t tell people what the objectives are, and you don’t have a process tied to that objective, then you don’t meet the objective. It’s pretty much guaranteed. They had people who put (the program) in place, it was well-meaning, but they had nobody to ride it in those first years. It was just there." 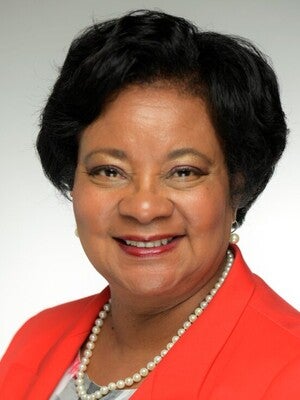 Randall said she thinks the program is headed for success because people working on it now realize it’s important for the future, especially with the state facing a worker shortage.

"Human capital is the new currency and it's going to come in a variety of shapes, sizes and genders and people who don’t believe that are going to lose," she said. "I think what will happen is if the government doesn’t get it, then they will lose out. They already are not the best paid, so you’re going to lose to all of these other places, and they’re going to have a crisis."

Davis, the program's director, said the Evers' administration wants to expand the Supplier Diversity Program to include other minority-owned populations like the LGBTQ community and people with disabilities. But before such an expansion happens, veteran-owned businesses would like the part of the program that applies to them to be improved.