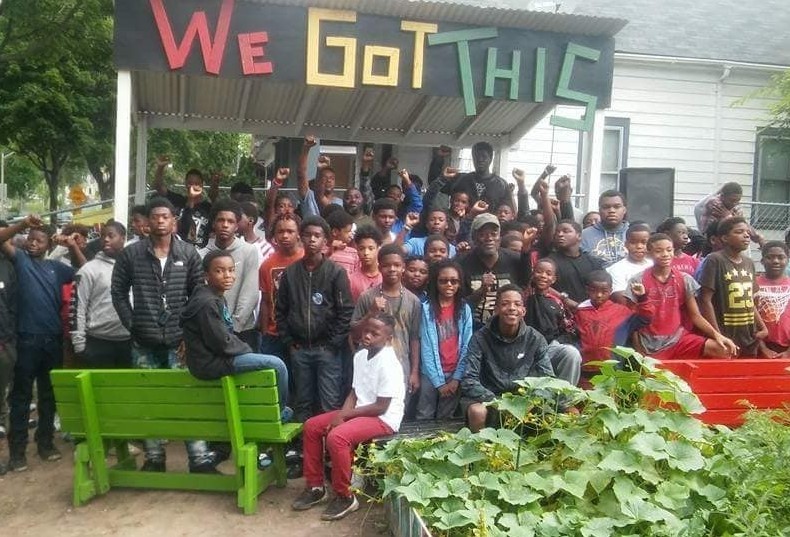 Milwaukee's 'We Got This' Garden Offers Work, Life Skills To Young Men

In Its Sixth Year, Program Has Grown From 1 Boy To Up To 100, Founder Says
By Mary Kate McCoy
Share:

At 8 a.m. — not a minute after — on Saturday mornings in the summer, young men from Milwaukee’s north side are ready to work.

For six years, the "We Got This" program has been offering boys between 12 and 16 years old mentorship, community and the opportunity to earn $20 through gardening, building furniture and cleaning the neighborhood streets.

Andre Lee Ellis, the founder of the program, says a lot of time is spent focusing on the negative of the city. The 53206 ZIP code, where the garden is located, is Milwaukee's poorest. 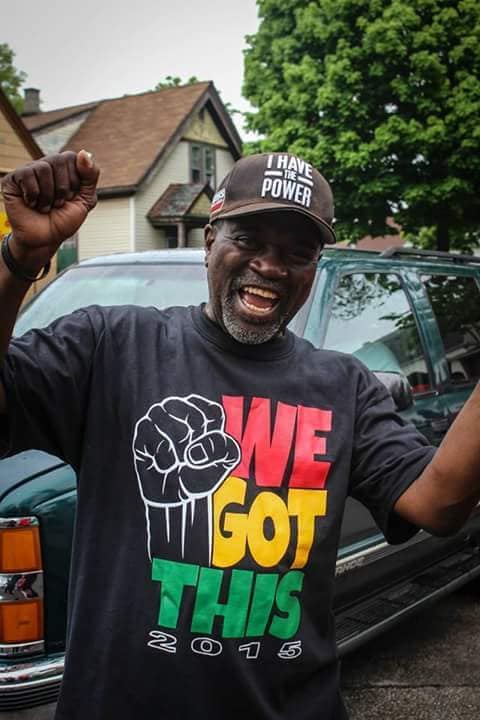 "But here's the positive thing," he said. "On a Saturday on that corner you probably have anywhere from 50 to 200 people within that four- to six-hour period that are there to come and share and they're from all different areas of life."

Once the work is done, the young men break into smaller groups and talk with mentors about their neighborhood, what they see and feel, and how they can become more productive, Ellis said. Each week there's a word of the day.

He calls the program a tremendous opportunity for the young men to spend time with adults in the community who are a positive influence.

"The mentors are important because a lot of the young people have no positive adults around them continuously, so when they come and find that pilots, bus drivers, garbage men, people of good careers and unusual occupations, it gives them a chance to dream again," Ellis said.

Many of the young men are growing up in households without a father figure, he said. One Saturday, about 100 boys were present when Ellis asked them, "How many of you don’t know your dad?"

"Ninety of them raised their hand," he said. "'How many of you know your dad but still don't have a relationship?' Five more added."

The program has grown immensely since it started six years ago with one boy — an 11-year-old who was going to be arrested for stealing cars, he said. The boy’s mother came to Ellis for help, and he told her, "We got this."

"We talked with the ... officer there at that time and out of the clear blue I just said, 'Well, you can't arrest him because I got a new program that I'm starting this Saturday at 8 o'clock and Jermaine's gonna be the first one to start and I'm going to pay him $5 an hour ... he's going to clean up the neighborhood.'"

The officer loved the idea and asked Ellis what the name of the program was. 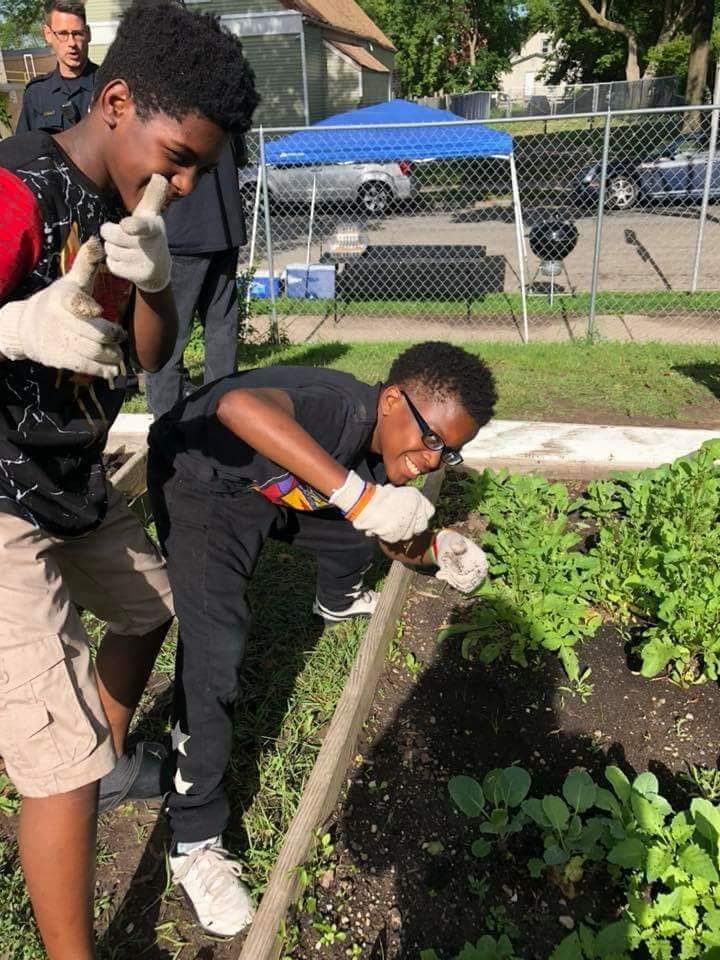 "Therefore came the program," he said. "The pride is big at the end of every session. I shake every single boy's hand before they are given their $20 … they feel like they did something."

"We Got This" now owns the land it leased, added a fruit orchard and this fall is building a hoop house so they can grow food all year.

Ellis wants the boys to know he cares, and that everyone deserves a father figure, he said. His own father died when his mother was three months pregnant with him.

"Nothing feels better than a young man that was in trouble getting out of trouble," he said. "Ask them their name and get them involved. Sometimes some people are crying out because they need somebody just to be nice."

'We Got This' Garden Providing Work, Life Skills For Milwaukee Boys 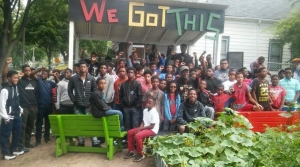 For six years, the "We Got This" garden on Milwaukee's north side has been giving African-American boys a chance to earn money, spend time with mentors, and talk about their neighborhood. We chat with the man behind the idea about the difference it's made in his community.