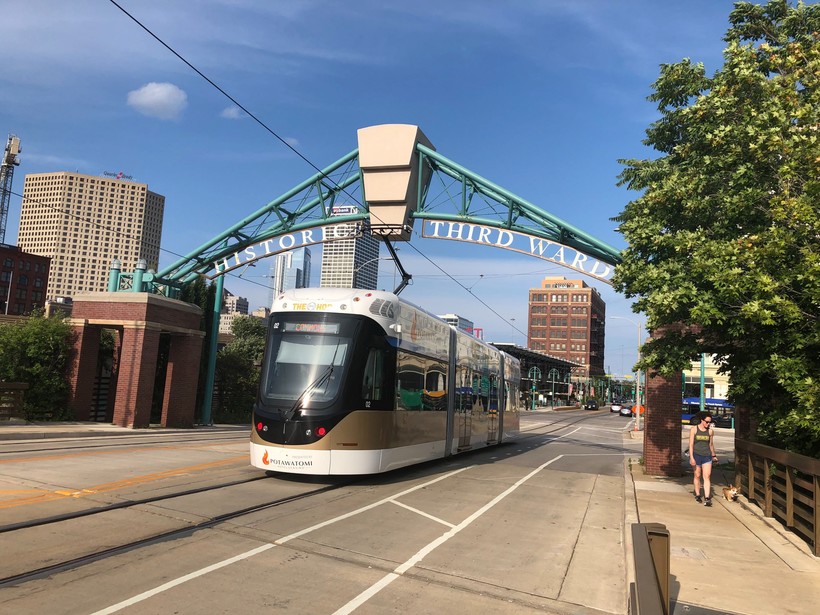 Moments before a recent wedding show in downtown Milwaukee, the string quartette hired to perform at the event was beginning to panic. One of its members had been in a minor car accident and her car had been towed. Inside the car was all the music the group needed to perform.

The wedding show was well under way. The musicians stood in a circle on stage, tuning their instruments. Off to the side, was Jared Judge, holding his violin and computer.

"We’re solving the problem right here," he said. "BookLive has all of our parts on it."

BookLive is a social networking app developed by Judge. The app's platform looks similar to LinkedIn. It allows users to find each other, manage their schedule, finances and payroll. It can also house sheet music.

A life-long musician himself, Judge, 29, formed a string quartette to make extra money while in graduate school at the University of Wisconsin-Milwaukee. He also happened to have an aptitude for computer programing. When juggling school and the gigs became too much, he developed BookLive. 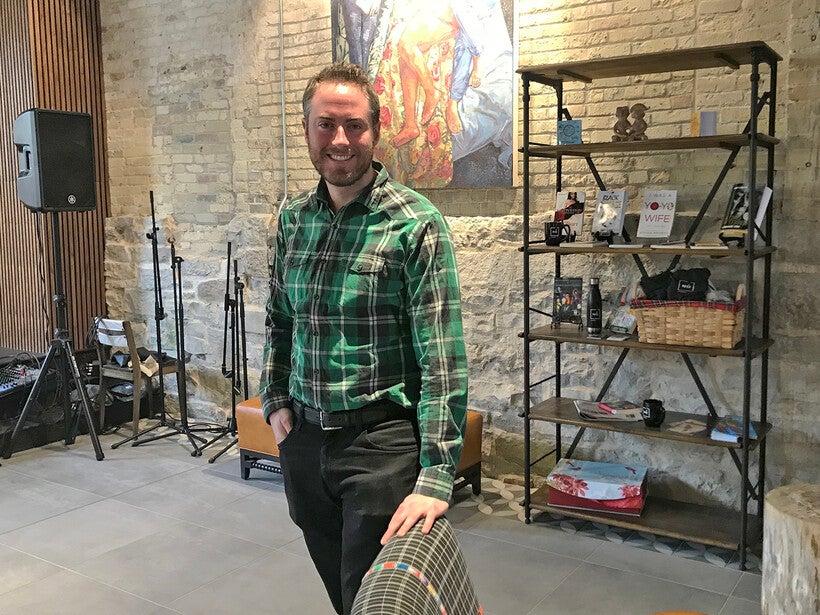 "Because that is the dream, you just show up and play and collect a nice check afterwards," Judge said. "But the reality of it is you have to learn to be a business person too."

BookLive is one example of Milwaukee's modest, but growing, start-up community. The Kaufmann Index of Startup Activity has consistently ranked Wisconsin and Milwaukee near the bottom in business creation and growth compared to the rest of the nation. Metro Milwaukee ranked 39th in 2017, that’s tied with Pittsburgh for the lowest ranked metropolitan area. That same year, Wisconsin ranked last. The state also ranked last in 2016. 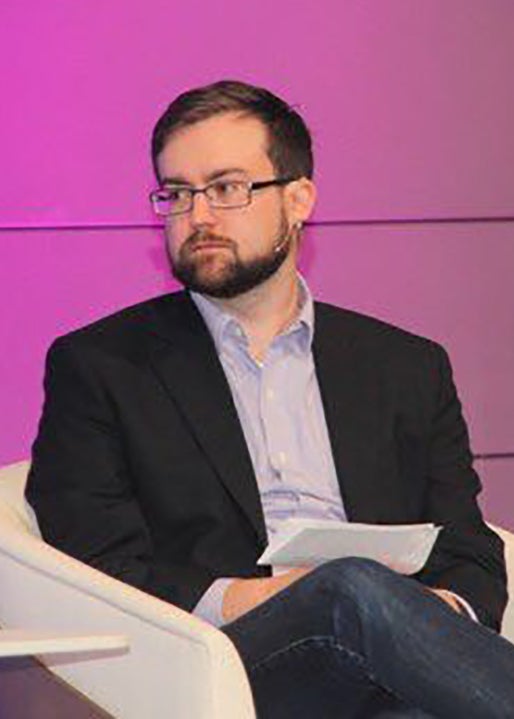 Matt Cordio, the founder and president of Startup Milwaukee and Startup Wisconsin, said Milwaukee needs to do a better job of telling the rest of the country its success stories, like BookLive, the way Madison has.

He said some companies, like American Family Insurance, are beginning to realize that Milwaukee is an untapped market for entrepreneurial talent. So much so that the insurance company is planning to open an office in downtown Milwaukee.

"(American Family) realizes there is tech talent here and we are, at times, an underappreciated market in Milwaukee," Cordio said.

As for BookLike, Judge and his business partner, Keaton Viavattine, recently publicly launched the app. So far it has about 500 users. When a performer is paid through BookLive, Judge and Viavattine receive a portion of the transaction fee.

Cordio, said freelance musicians face the same challenges as start-up companies. He thinks Judge’s experience will help him be successful.

"Leveraging his experience being a musician has been able to build this really great technology company that we hope obviously continues to grow and scale way outside of Wisconsin," Cordio said. 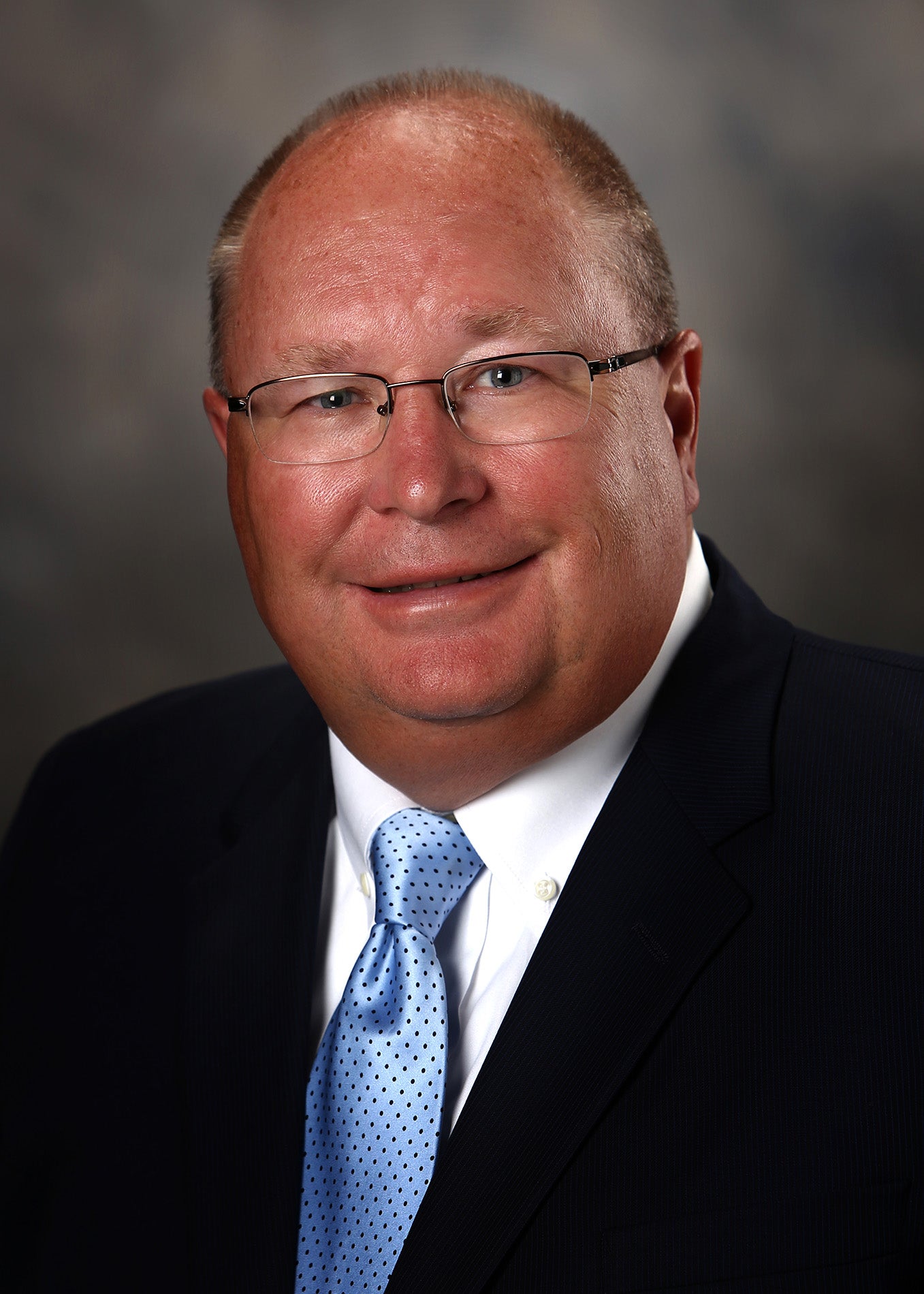 Mueller says Judge’s company intrigued him because his concept is scalable.

"You can go anywhere with this concept around the world," Mueller said. "It has no geographic boundaries."

Mueller was also drawn to support BookLive because he wants to invest in Milwaukee's graduates. Mueller is one of the founding members of Zywave, an insurance agency software company. The company was started in 1995, and with about 300 employees, is Milwaukee’s most successful technology start-up.

By comparison, Vernona-based Epic has about 9,000 employees.

"When you compare Dane County to Milwaukee County, we’re not even on the map," Mueller said. "I would also say people with money have not invested in this community. They’ve gone to safer havens. Where entrepreneurs and tech savvy people have proven success."