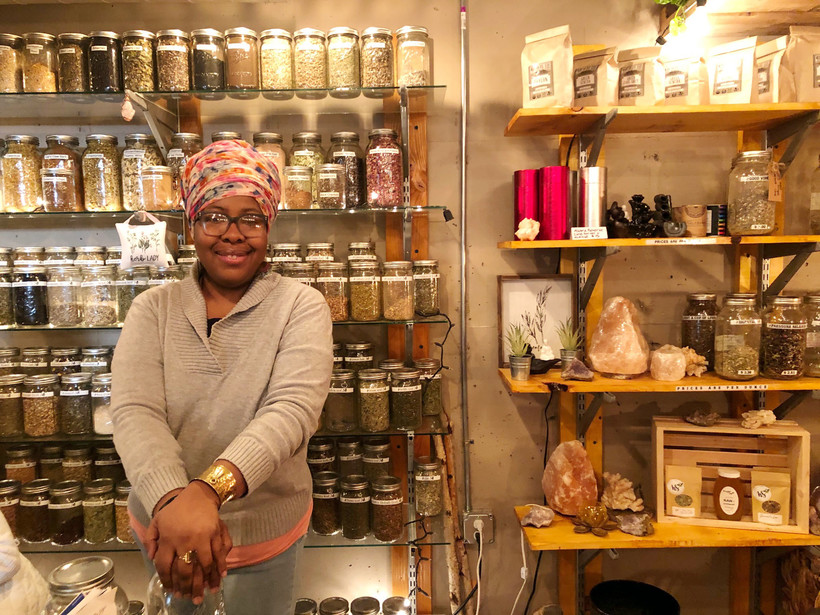 City ranks among worst in country for Black women
By Corrinne Hess
Share:

It's a busy afternoon at Sherman Phoenix on Milwaukee's north side.

The business incubator has been a beacon of hope in the city since it opened a little more than a year ago in a neighborhood that has seen countless acts of violence.

The 30 restaurants and small shops at Sherman Phoenix are nearly all owned by African Americans. Many of the owners are women.

Adija Smith ran a commercial bakery out of her home for about a decade. She said she has been baking since she was "knee high to her grandmother."

When she opened Confectionately Yours on Nov. 30, 2018, at Sherman Phoenix there were some bumps. But she said nothing worth having comes easy.

"There has been a lot of things that we have had to learn on the go, and as we have grown, so hopefully, we will have the opportunity to pass those things to people who are seeking to be in this position as well," Smith said.

Smith wants to see more women who look like her open businesses. Especially in Milwaukee. 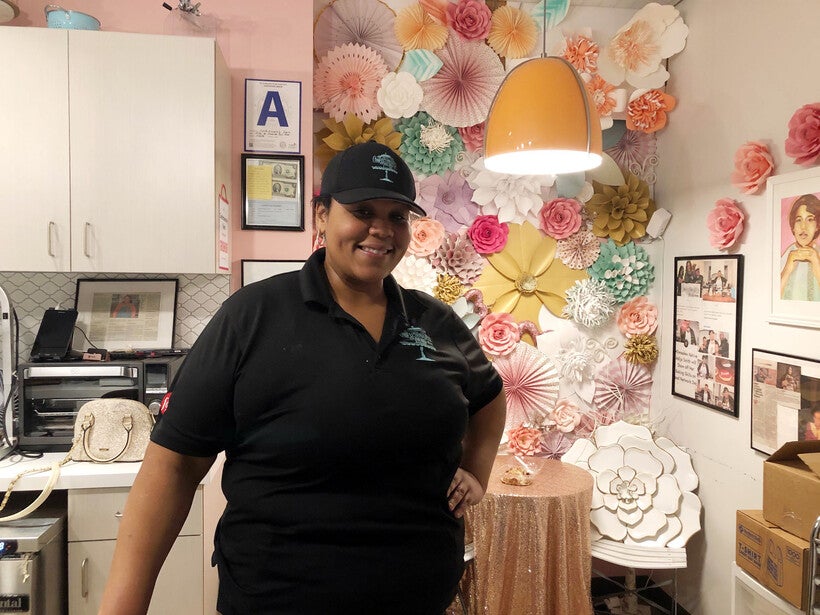 Adija Smith ran a commercial bakery out of her home for about a decade before opening Confectionately Yours on Nov. 30, 2018, at Sherman Phoenix in Milwaukee. She can be seen here at her store Jan. 14, 2020. Corrinne Hess/WPR

A recent survey by CityLab, a division of Bloomberg Media, found Milwaukee is one of the worst cities for black women. The city ranked in the bottom five on a national livability index and ranks last in the country for economic outcomes.

"We’ve been known to be one of the most segregated cities in the United States, and I think it does come with the territory, unfortunately," Smith said.

"It is systemic and institutionalized racism and sexism," said Nicole Mason, president and CEO of Washington, D.C.-based Institute for Women’s Policy Research. "It’s not one or the other. It’s both of those things at the same time."

"If their business closes, often they internalize it and say, 'It's something I didn't do,' or 'I didn't have the right business plan,'" Mason said. "But they don't look at systems and lack of systems and supports in place to help their business grow and thrive."

Back at Sherman Phoenix, Smith said she's trying to change the narrative by sharing her experiences. She also believes there is access to capital, marketing and other services that some black entrepreneurs aren’t aware of.

"With the support of the collaborative organizations that do not see color, but they just see genuine people with genuine gifts and talents that can be successful coming together, then we can make that narrative louder," Smith said. 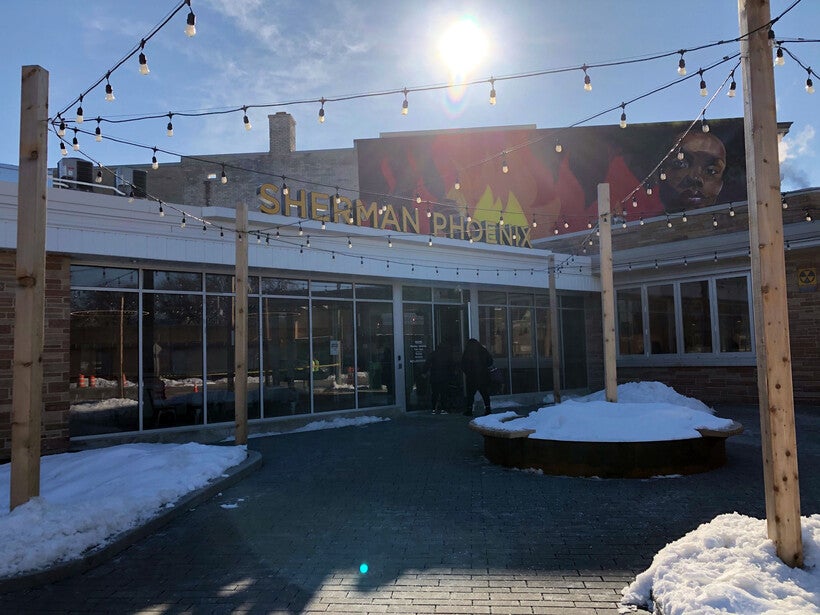 Some of those organizations include the African American Chamber of Commerce, BizStarts and gener8tor.

Molly Dill is a director with gBETA Milwaukee, gener8tor’s free seven-week program that gives entrepreneurs a chance to receive guidance from mentors, investors and potential customers.

Dill holds office hours weekly at Sherman Phoenix and in other locations across the city.

"We think the demographics of the best and brightest of the community is probably representative of the community itself," Dill said. "We work hard to cast a wide net that it requires rather than who just raises their hand to do this kind of work."

Coggs said many African Americans living in Milwaukee don't have access to the money it takes to start a business. Coggs said the number of attendees has quadrupled since nine years ago. This year there were about 400 people at the summit.

"There are countless people doing it every single day and trying to find creative ways to still be entrepreneurs and still have some success," Coggs said. "And what I appreciate most is there are so many of them sharing their experience with others." 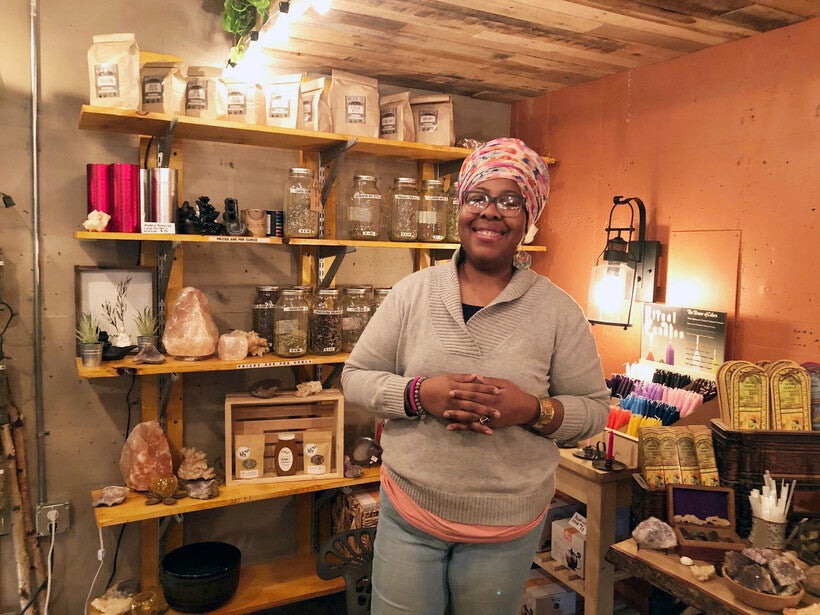 Mallett initially wanted to open HoneyBee Sage on King Drive in Milwaukee’s Bronzeville neighborhood. But instead she ended up at Sherman Phoenix. She said being surrounded by a community of black business women has helped her succeed.

"Because of statistics, that I think we are really aware of in the black community, we have been really intentional about coming here and being supportive of our community and supporting our businesses here," Mallett said.

"There’s a lot of beautiful energy here," Mallett said. "And so I feel like the reason we’ve thrived and been very successful is because we did have that undergirding of support from the Sherman Phoenix and also just being here in the community."