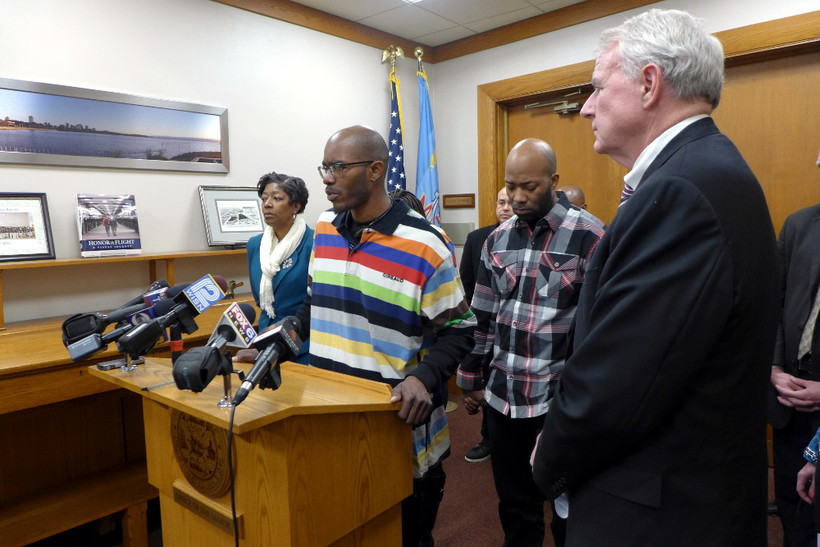 The timetable has sped up for police in Milwaukee to receive crisis intervention training on how to interact with people who are mentally ill.

Mayor Tom Barrett announced the plan on Thursday while standing with members of Dontre Hamilton's family. In April, a now-fired Milwaukee police officer shot and killed Hamilton after encountering the mentally ill man at a downtown park.

“We want to make sure they have the training, because they’re able to decide whether we live or we die sometimes,” said Hamilton. “We want them to use discretion. We want them to have an educated approach.”

Mayor Barrett said all Milwaukee police officers will receive the crisis intervention training by 2017. About 20 percent have already been through the program, and all newly hired officers are taking part.

A Milwaukee foundation may foot nearly half the $1.2 million bill of the expedited training.