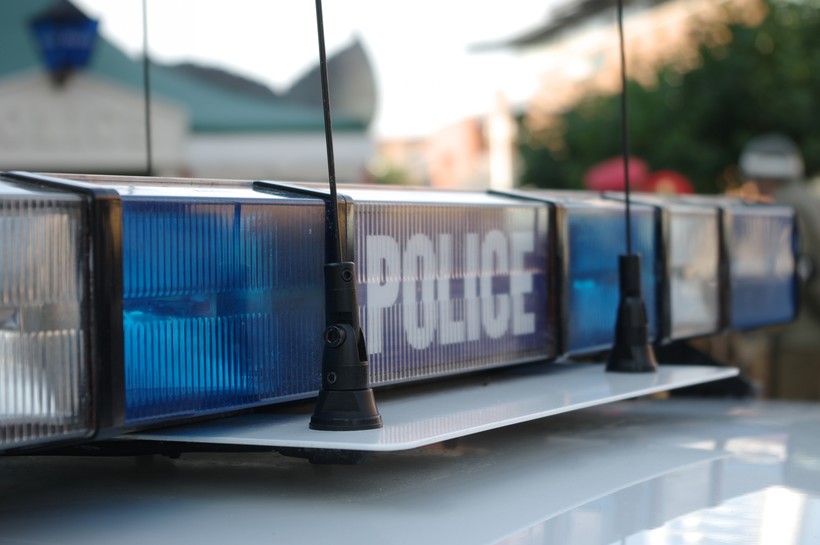 The suspected shooter was a passenger in the vehicle. He fled from law enforcement for several hours after the shooting. While searching the area, officers encountered a man crouched behind a vehicle. When they approached him, police say, the man fatally shot himself.

The Milwaukee County Sheriff’s office believes the man who died is the same person who shot the deputy.

The 26-year-old deputy was conscious, breathing and receiving treatment. The deputy is an 18-month veteran of the department. Milwaukee County Sheriff Earnell Lucas said the deputy was shot several times in the arms and torso.

"We're just thankful the injuries do not appear to be life-threatening," Lucas said.

The driver of the vehicle is in police custody.

The shooting prompted an emergency alert to be sent to Milwaukee County residents' cell phones around 3:50 a.m. telling people to "shelter in place."

This is the second time in two weeks a law enforcement official has been shot. On Jan. 13, an off-duty Milwaukee police officer was shot in Milwaukee's Third Ward neighborhood. He was released from Froedtert Hospital on Jan. 18.