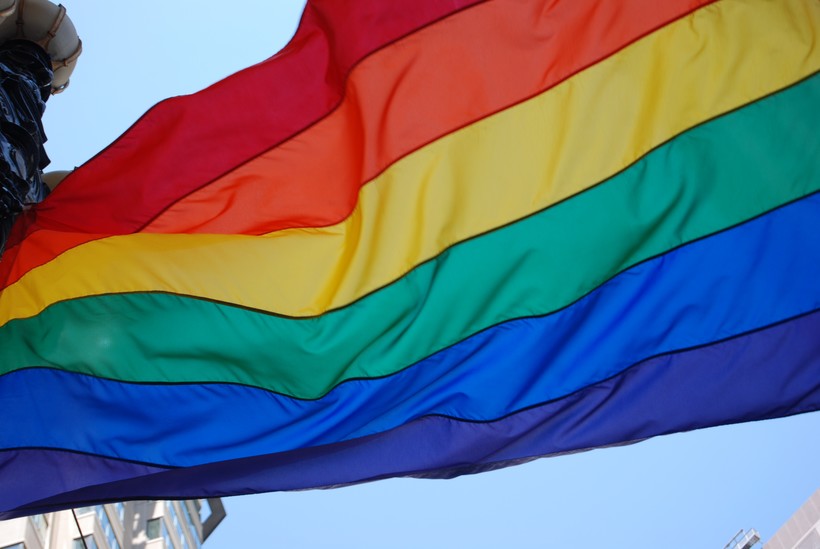 The department is encouraging businesses to allow victims to stay on their property while waiting for the police
By Leah Treidler
Share:

On Monday, about a month after a second transgender woman was killed this year in Milwaukee, the city's police department launched an initiative to protect survivors of human trafficking and anti-LGBTQ+ hate crimes.

Through the national Safe Place Program, the department will give rainbow badge decals to businesses that commit to allowing victims to stay on their property while they wait for the police. Those organizations will display the badge on their doors or windows.

"That will clearly advertise the symbol of safety for the victim of a crime and a warning for those who commit those crimes," said Milwaukee Police Sgt. Efrain Cornejo.

Cornejo said the new program will get the community to work together to protect those in need.

"This is not just a police issue. It's a whole community issue," Cornejo said. "So we're hoping that our community participates, our organizations participate."

According to the Human Rights Campaign, at least 50 transgender and gender non-conforming people were killed last year nationwide — a record high. So far this year, at least 31 transgender people have already been killed by violent means, though the actual number is likely higher. That includes two women in Milwaukee.

The Safe Place Program is much-needed for Milwaukee, said Brad Schlaikowski, the executive director of Courage MKE. The organization provides housing and other services to homeless and displaced LGBTQ+ youth.

"We teach our residents that family is not always blood, and when we look at our community, that could be an extension of our family," Schlaikowski said. "And then it's time for us as a family to come together to take care of each other."

By participating in the program, businesses are not only creating a safe haven for crime victims, but also sending a message to the public, he said. For Schlaikowski, who identifies as gay, that message is personal, too.

"There are places that I question whether I should visit or not," he said. "But if I see that rainbow sticker, I know that those folks are going to accept me and my family."

There's still a lot of work to be done, he said, but the program shows that the police department is paying attention to what those most affected by anti-LGBTQ+ violence need — especially communities of color. The majority of transgender and gender non-conforming people killed in the U.S. each year are Black and Latinx transgender women, according to the HRC.