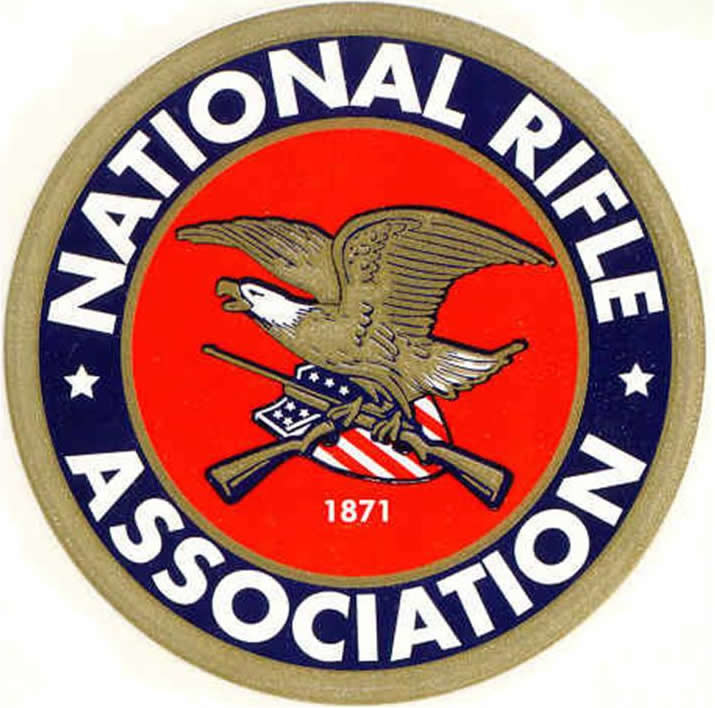 The National Rifle Association is scheduled to hold a news conference Friday regarding last week's school shootings in Newtown, Connecticut. After high-profile shootings in the Milwaukee area this year, some community leaders hope the NRA will soften its opposition to more gun controls.

A gunman killed a half dozen worshippers at the Sikh temple in Oak Creek, and another man shot three women at a beauty spa in Brookfield. In both incidents the gunman also killed himself. Milwaukee Mayor Tom Barrett says as the NRA promises details on how it will make meaningful contributions to end shooting sprees like the one in Connecticut, Barrett hopes for less violence, "I would be surprised if there was a sea change, but maybe they have families too and they're watching what's going on and they understand this has really been a critical moment in this country's history."

Barrett says gun control advocates are not trying to violate the second amendment or infringe on the right to own guns. But Barrett and Milwaukee Police Chief Ed Flynn are calling for federal and state lawmakers to pass a few changes like banning semi-automatic military style assault rifles and end the so-called straw purchases that allow guns to get to criminals. Chief Flynn says the NRA doesn't have much of a record backing what police want, "The NRA does not support law enforcement."

Flynn says it's time for lawmakers to write a new book of profiles in courage and disconnect themselves from the NRA. Milwaukee County Sheriff David Clarke said on a Tea Party website this week that suggestions about the need for gun control are the mindset of sheep.