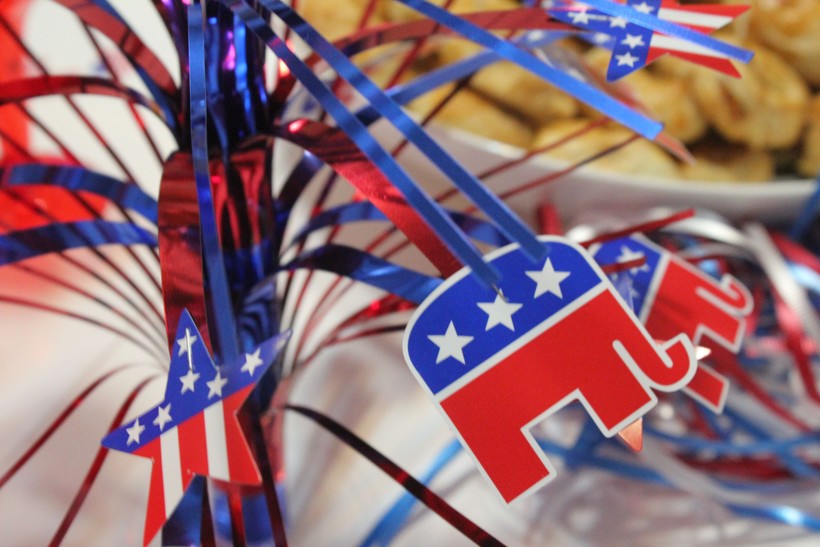 City of Milwaukee is also planning to apply to host 2024 DNC
By Diane Bezucha
Share:

Wisconsin — and Milwaukee specifically — has had its share of time in the limelight this year. From the Milwaukee Bucks championship to the Ryder Cup, hosting these major events has put the state on the map.

And now, the prospect of another major event is in the works as the city moves forward on a possible bid to host the 2024 Republican National Convention.

"We welcome any opportunity to create economic impact and put the eyes of the world on our city," said Visit Milwaukee CEO Peggy Williams-Smith on Thursday.

Williams-Smith added that they are early in the process and still have some details to figure out before submitting a bid by the Dec. 1 deadline. She said one of the biggest hurdles is identifying someone to lead the fundraising efforts.

"We are just starting to look at this and figure out how to, or if there is the appetite to, assemble a team that would then put forth a bid," said Williams-Smith. "Right now we’re exploring all of our options."

A spokesperson for Milwaukee Mayor Tom Barrett confirmed that the city is participating in efforts to attract the Republican convention.

The RNC isn't the only political convention with its eyes on Milwaukee.The Democratic National Committee invited Milwaukee to reapply for its 2024 convention.

The city hosted the 2020 DNC, but because of the pandemic the event was largely virtual, depriving the city of hundreds of millions of dollars in potential revenue. The 2024 DNC could be a do-over, and the city has said it plans to apply.

Both conventions would coincide with the opening of an expanded Wisconsin Center, providing an opportunity for Milwaukee to show off the new facility while attracting even greater revenue.

Wisconsin utility regulators approve rate hikes for We Energies, Wisconsin Public Service
UW-Platteville Richland campus cancellation of in-person classes 'should not be read as a sign' for other Wisconsin branch campuses
Policing pregnancy: Wisconsin’s 'fetal protection' law, one of the nation’s most punitive, forces women into treatment or jail
Here's where Wisconsin will be watching the US Men's National Team vs. Netherlands in the World Cup
Investigation: Longtime Eau Claire County Sheriff died by suicide