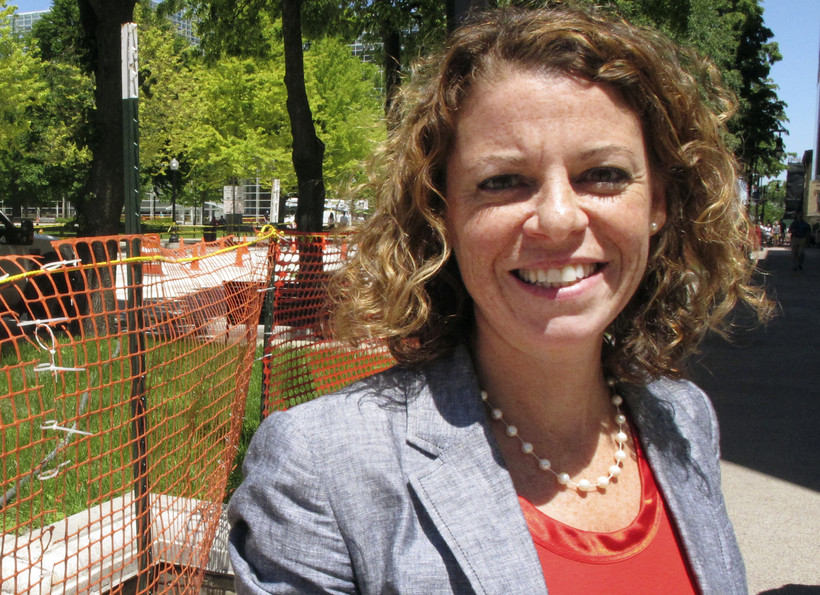 A Milwaukee County Circuit Court judge has entered the race for a Wisconsin Supreme Court seat up for grabs in April 2018.

Judge Rebecca Dallet announced her bid Thursday, making her the second candidate to enter the race for the seat held by Justice Michael Gableman. Madison lawyer Tim Burns announced his candidacy last month. Gableman has not yet said if he will seek re-election.

The state Supreme Court is officially nonpartisan, and Dallet said she won’t embrace a party affiliation during the campaign.

"I reject the idea that judges should be placed in a box," Dallet said. "I think that we are there to be fair and impartial, we are not to pre-judge cases, and we shouldn't bring that with us to the court."

Burns has a history of supporting Democrats, and Gableman has been backed by Republicans.

Dallet also said she believes the state Supreme Court should have stronger rules for judicial recusal, a measure the court voted on earlier this year.

Gableman voted with the court’s 5-2 conservative majority to reject a proposal that would have required judges to recuse themselves from cases involving supporters who contributed $10,000 or more to their election campaigns.

"When those same interest groups that spend massive amounts of money can sit in front of justices, there is an appearance that there is bias and there is a lack of public trust," Dallet said.

Dallet worked as a prosecutor in state and federal court before being elected to the Milwaukee County Circuit Court in 2008. She was re-elected in 2014.

If Gableman announces a bid to retain his seat, the three candidates will face a Feb. 2018 primary.