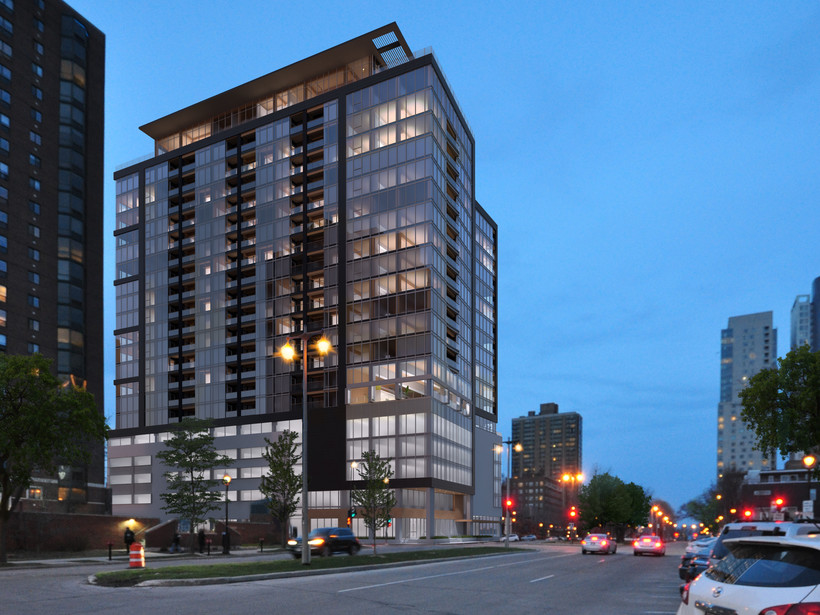 A Milwaukee development firm is gaining national attention for its plans to build one of the tallest buildings in the world using an unusual construction technique.

Tim Gokhman, director of New Land Enterprises, compared mass timber construction to Tesla Inc., the California-based car company that specializes in electric vehicles. Electric cars have been around for years, but are finally efficient and being adapted to the mass market, Gokhman said. The same can be said for using wood in construction projects, he added.

"For years, heavy timber was used, meaning (older) trees were cut down to make one beam," Gokhman said. "We are taking a tree that is much, much younger and much easier to grow for mass timber. The sourcing becomes a lot easier and the environmental benefits are enormous."

According to the American Wood Council, a Virginia-based trade association representing wood products manufacturers, the combination of strong structural performance and opportunity for innovation has made mass timber an attractive construction alternative for developers.

"Mass timber offers a host of advantages," according to a report by the American Wood Council. "Mass timber products allow the use of renewable and sustainable resources as an alternative for more fossil fuel-intensive materials." 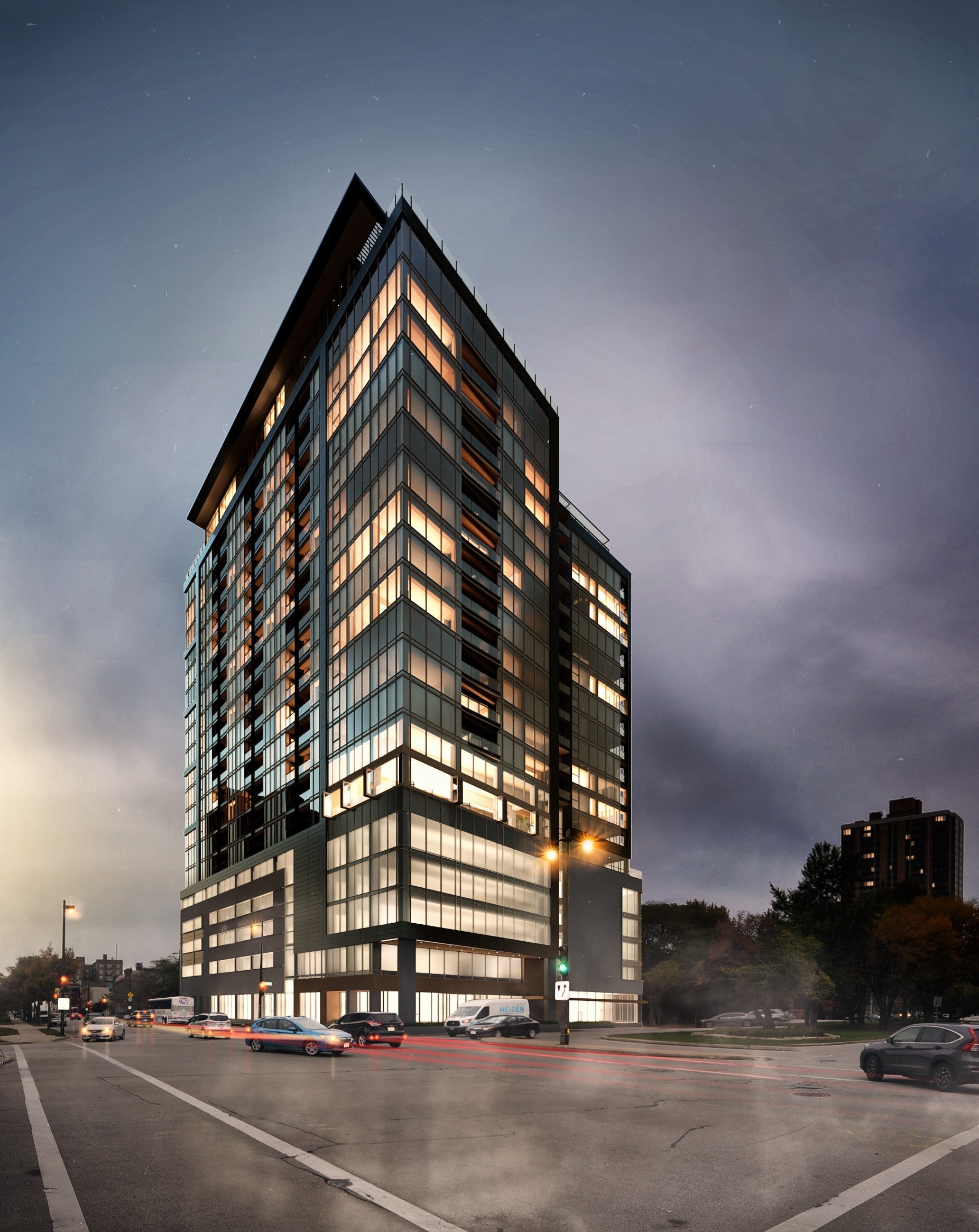 The apartment tower recently won approval from Milwaukee’s plan commission. About 70 percent of the 400,000-square-foot tower will be made of mass timber. The first five floors will be concrete. That's where the parking garage and swimming pool will be. The elevator shaft and stairwells will also be concrete.

Gokhman is planning to break ground on that project in fall with a planned opening in spring 2021.

In October, Gokhman traveled to Dubai to present the mass timber concept at an international building industry conference. His plans were recently featured in The New York Times.

Over the last five years, mass timber structures have gotten taller. An 18-story student residence hall recently opened at the University of British Columbia. Norway has a 14-story structure. There are 10-story mass timber buildings in the United Kingdom and Australia.

The first major multi-story United States office building to be constructed of wood in the last 100 years is Minneapolis’ T3 building, which has become a prototype for mass timber in other developments. That project was completed in 2016.

Gokhman said when the U.S. realizes the potential in mass timber, the country could eclipse the rest of the world with this type of construction because of its access to wood.

Right now, New Land Enterprises will have to get its supply from the U.S., Canada and Europe because there are so few mass timber buildings being constructed in the U.S., Gokhman said.