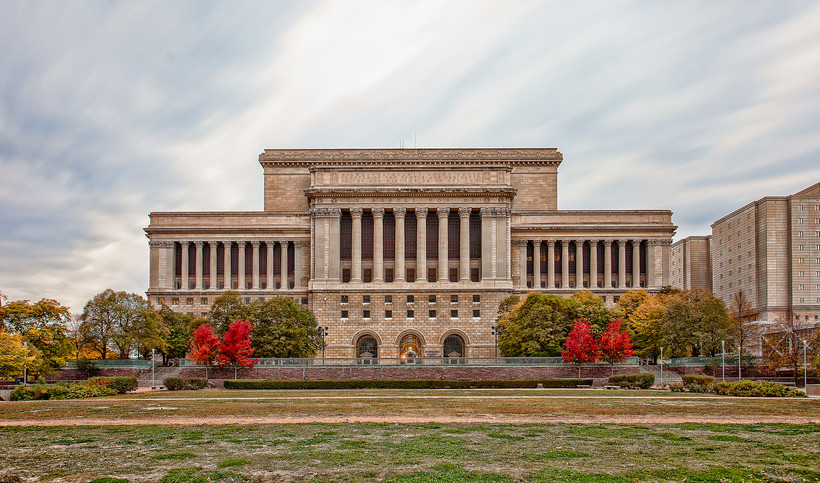 Milwaukee County Register of Deeds John La Fave will retire Friday. La Fave, who has served in the elected position since 2003, is under federal investigation.

In a press release sent out Tuesday, La Fave said it was always his intention to retire before his 70th birthday, which is soon approaching.

But La Fave didn't mention a February raid of the register’s office by the Federal Bureau of Investigation.

The agency's connection with Fidlar — who has almost $300,000 in contracts with Milwaukee County for 2019 — is in question, according to the Milwaukee Journal Sentinel.

A spokesman with the FBI wouldn't confirm the investigation or comment on the case Tuesday.

In an email, La Fave, a Democrat, said it has been common knowledge for a year that he wouldn’t finish the term.

"We bought into a Florida retirement community last year," La Fave said. "When I would retire was dependent upon the sale of our Brown Deer home and waiting to see if Tony Evers was elected governor. Evers took office in January, we finally sold our home and since then we have been renting a home in Milwaukee County."

Evers will appoint La Fave’s replacement to fill out the remainder of the term. The next scheduled election will occur in November 2020.

The register of deeds is responsible for records including birth and death certificates and real estate transactions.

La Fave said he is proud of the goals and improvements his office accomplished under his tenure.