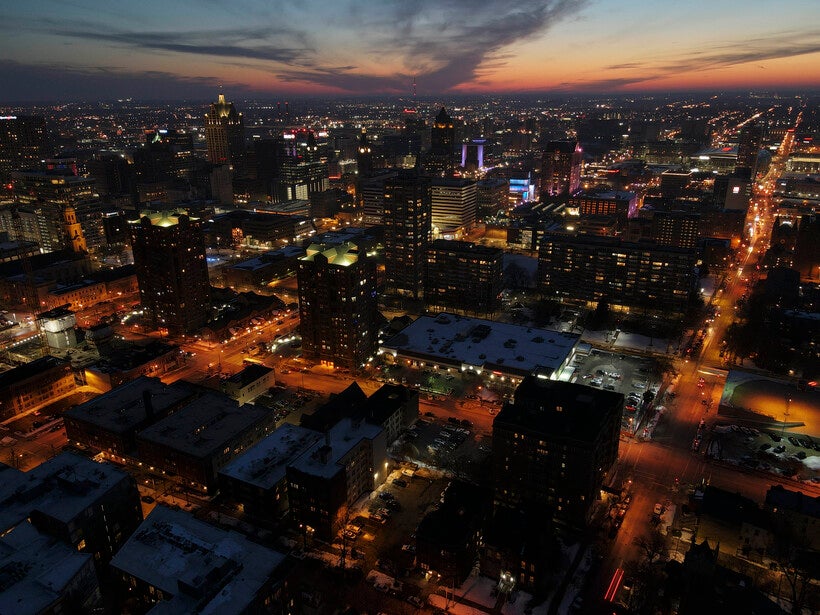 Downtown Plan 2040 will guide investment for the next decade
By Deneen Smith
Share:

Milwaukee city planners are looking for an assist from the public as they work to create a roadmap for future development downtown.

Organizers say they want input from residents throughout the process. They have been collecting public comments online through a portal that allows people to see what others have suggested. More than 500 people have weighed in so far.

Input will also be gathered at public meetings — on Wednesday, an open house on the plan will be held at 3rd Street Market Hall.

Crump said the city’s last downtown plan was completed in 2010. It helped guide developments that included the Fiserv Forum and outside Deer District, a streetcar and connections between the business district at the Historic Third Ward. 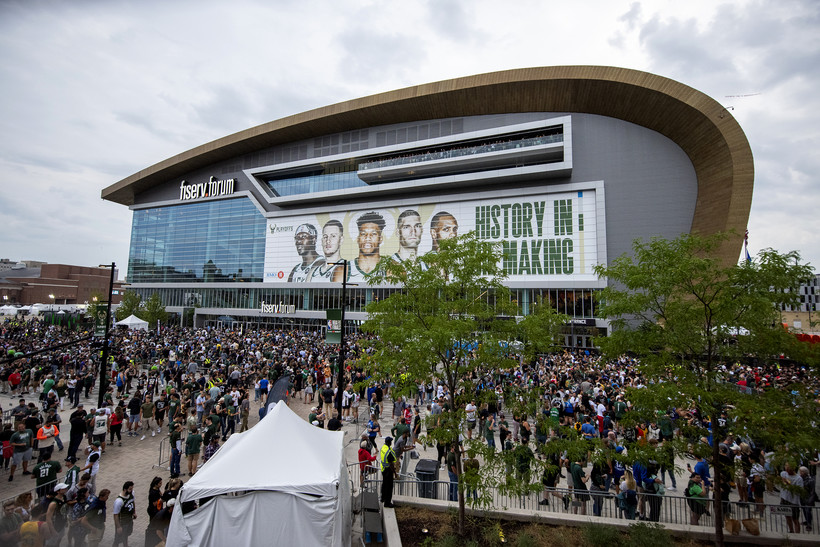 In creating the new plan, city leaders hope to build on recent successes, including investments in commercial and entertainment venues. They also hope to attract more housing — and more businesses to support residential development — in the city’s center.

Many of the online comments so far focus on improving options for people who live and work downtown, from making the city more walkable, to investing in public transit, to improving road safety.

"It’s great to have special-occasion destinations," one commenter wrote. "But we need to also pack our downtown with everyday destinations, not just for an occasional grand night out on the town or a special trip downtown just to get a snack in the food hall. Picture a neighborhood with a dry cleaner, a fruit market, a small clothing store, a movie theater."

Beth Weirick, CEO of Milwaukee Downtown, said the last plan has guided her organization’s investments. She said goals for the new plan include connecting downtown with the city’s other neighborhoods, improving sustainability and green spaces, and making the area safe to walk and bike to destinations.

"We’re so fortunate that we’ve got 20,000 residents in downtown Milwaukee, but how can we grow that, and with great intention," Weirick said.

She said the planning process is expected to take about a year. There will be additional chances for the public to comment on the plan, with that input being used to help refine the goals. The final draft is expected to be completed in early 2023, and must ultimately be approved by the Milwaukee Common Council.

Wednesday's open house will be held from 3 p.m. to 7 p.m. at 3rd Street Market Hall, 275 W. Wisconsin Ave. People can also weigh in online at connectingmke.com, where they can post ideas, pin comments to an interactive map and view comments from fellow Milwaukee residents.