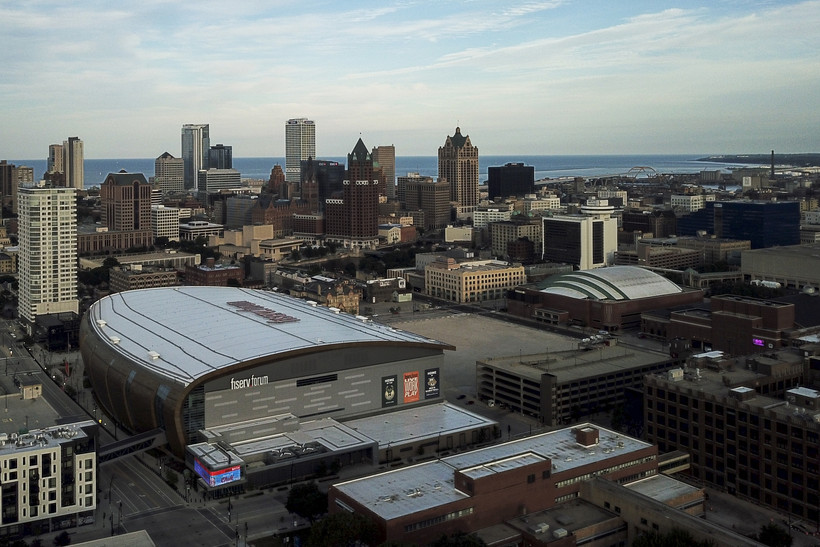 Milwaukee will receive $394 million as a part of the American Rescue Plan, more money than any other community in the state.

The first half of the funding is expected this week. Over the next several months, officials in the city will have to decide the best way to allocate the funds. The money must be sent by the end of 2024.

"We’re going to leverage this to reclaim our momentum and make the city stronger, more resilient coming out of the pandemic," Barrett said during a virtual press conference Wednesday night.

Milwaukee County is slated to receive $184 million and Milwaukee Public Schools is getting $731 million, bringing the total for the community to more than $1 billion.

By comparison, the state of Wisconsin will receive $2.5 billion in aid under the latest federal coronavirus bill, $700 million less than originally anticipated.

The allocation of federal funds is based on poverty and population.

"Unfortunately, our poverty numbers are such that it puts us in a position to get more money than any other community in the state of Wisconsin," Barrett said.

Barrett said he hopes to work with the state, Milwaukee County and the school district to determine how some of the money is spent.

"Many of us have the same priorities, and rather than tripping over each other trying to spend money in the same area, what can we do to take dollars, as generous as they are and stretch them as far as we can," Barrett said. "I think that’s good leadership, I think that is good fiscal planning."

During his hour-long presentation, Barrett laid out some ideas of how the Milwaukee money could be spent.

Below is a brief description of some of Barrett’s proposals:

During an interview Thursday, Common Council President Cavilier Johnson said he agrees with many of Barrett's goals, including lead abatement in homes, upgrading the circuit system to prevent rolling blackouts and workforce development programs. But Johnson said his number one goal is to use the American Rescue Plan to pay off the city's debt.

Johnson said the city spends about $70 million dollars a year on debt including the principal and interest payments.

"That could open up an opportunity for us to have tens of millions of dollars for years and years and years beyond the time from we have to spend the money from the (American Rescue Plan)," Johnson said.

The Common Council will have to approve spending, and before it does so, the city plans to have outreach meetings with the community. In March, the council sent a letter to Barrett urging him to be inclusive in his decision-making.

"During the very worst of the pandemic, those without access to traditional health care, those without stable employment, and those without the technology to take advantage of remote education, all proved to be the most vulnerable to the effects of the virus," the letter stated. "And these same people will likely be those who take the longest to recover once our society reopens."