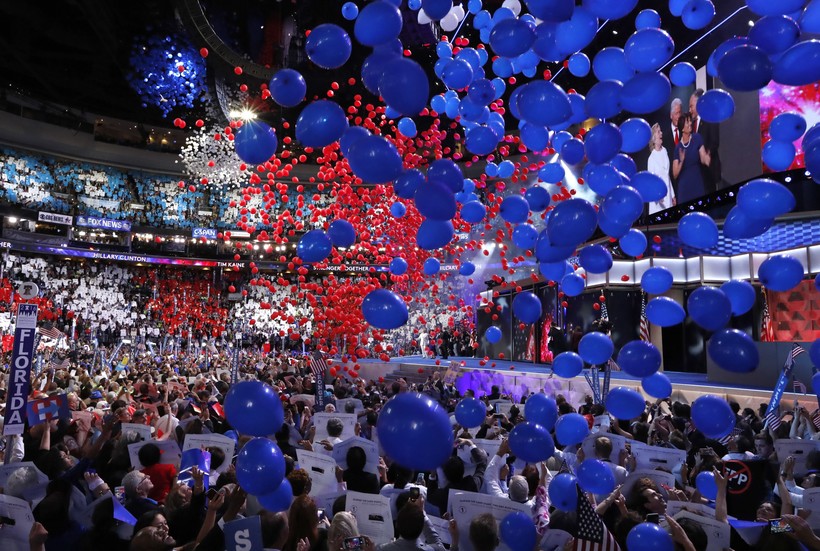 Chairman Of Bid Committee: 'Now Is When The Real Game Begins'
By Ximena Conde
Share:

Milwaukee is one of three finalists in a bid to host the 2020 Democratic National Convention, besting cities like New York and San Francisco.

The announcement made Wednesday named Milwaukee, Houston and Miami Beach as still in the running. Denver was also a finalist but withdrew its application due to scheduling issues.

Alex Lasry is vice president of the Milwaukee Bucks and the chairman of Milwaukee’s convention bid committee. He's been leading efforts to bring the first national convention of either major party to the state.

The next six months will be crucial in securing the bid, Lasry said.

"We’re trying to raise half a million to $1 million and we're well on our way to that goal," he said. "And we’re, you know, continuing to raise corporate support, not so much for raising of the funds but to show the selection committee we have a broad-based support from the Milwaukee community."

The money the committee is raising will continue to go to lobbying efforts and will pay for promotional materials like for when the selection committee visits the city this summer.

"It’s in everybody’s best interest to have a large crowd of people come to Milwaukee," she said.

Like Lasry, Moore said she thinks Milwaukee is a strong contender, boasting lakefront views and located in a so-called "purple state."

Great weather, affordability and diversity are key points Lasry and members of the bid committee are trying to relay in the bid process.

"Trying to win a convention of this size is about putting Milwaukee on the map the way it hasn’t been put on before," he said.