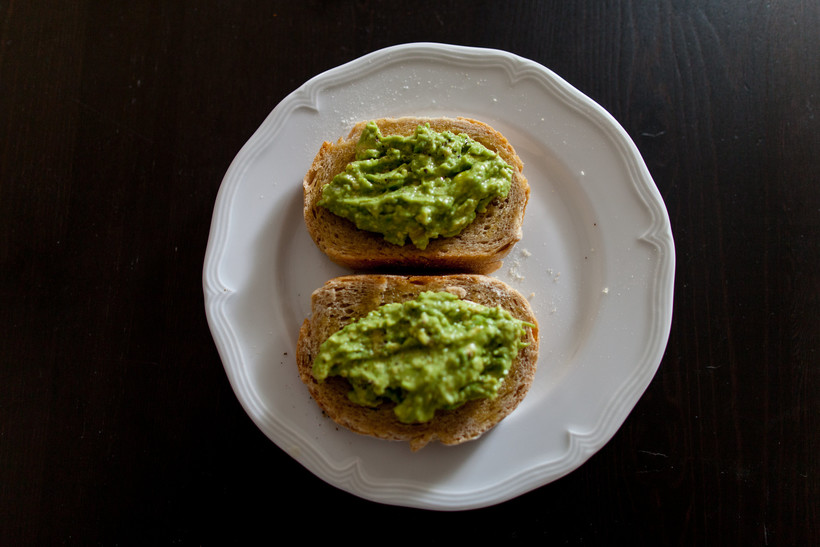 Millennials Who Say Baby Boomers Are To Blame For Economic Despair Are Right, Author Argues

Boomer Fiscal Policies, Crippling Debt And Future Payouts Make The Case That Millennials Have It Worse Off
By Elizabeth Dohms
Share:

Joseph Sternberg has heard the avocado toast argument — the one where baby boomers tell millennials they could have a house by now if they'd stop spending so much on luxuries like avocado toast.

It's true that Millennials have come of age with comforts and conveniences unknown to previous generations — Google to do homework, managing careers via LinkedIn and being able to hail a ride across town without stepping out into the rain — but it's also true, argues Sternberg, an author and Wall Street Journal columnist, that they were traumatized by the Great Recession in 2008, they're saddled with student debt and can't afford a house.

"I think that the baby boomers and millennials really have started talking past each other on a lot of these economic issues," said Sternberg, an older millennial himself. While it's up for debate somewhat, millennials are generally considered to be those born between 1981 and 1996. Baby boomers were born between 1946 and 1964.

In his recent book, "The Theft of a Decade: How the Baby Boomers Stole the Millennials' Economic Future," he set out to examine which generation's argument holds more water, and as the title suggests, he came down to the side of millennials.

Here are three reasons why, according to Sternberg:

Sternberg argues that especially after the Great Recession, career prospects for millennials have become much more complicated. Compounding that is student loan debt, the likes of which hasn't been experienced by previous generations.

Sternberg said the data show millennials actually are more conservative with spending than generations before them, and while they may be more likely to spend money on experiences, they're far less likely to play the stock market in the same way that earlier generations did.

"It's really hard for millennials to behave responsibly in the same way that the boomers ultimately tried to with their own personal finances," he said.

In the mid-20th century, boomers found home ownership to be one of the ways they could find security in being a part of the middle class. Fewer members of the younger generations being able to afford a house is a problem, Sternberg said, because buying a house is a key element of middle-class stability.

"It was a way that middle class households could save for the future, by accumulating equity in their homes," he said. "Millennials are finding themselves cut off from that."

Baby Boomer Political Leaders Have Gotten In The Way

The economic security of a "Leave It to Beaver" lifestyle was sought after by boomers, even as it became more elusive in the 1970s. ​​​​​​Boomers realized, Sternberg said, that they needed to find ways to continue boosting investment and economic growth.

"Now, the problem is that then they spent most of their political careers doing that in problematic ways," he said.

That was done by way of tax and financial reforms, and Sternberg argues that a lot of those policies worked. But they didn't go far enough. Those policies didn't consider promoting other areas of business investment in the economy.

"I think that has created, over time, the system that we have now," he said, noting that while now might be a great time for technology entrepreneurs who have access to investment capital, the picture isn't the same for manufacturing investments.

For example, Sternberg said the tendency for boomers to reduce taxes for profitable businesses was a good idea because it helped them reverse some of the investment and productivity problems they faced. But by stopping there, their sights fell short of other reforms they could have passed to ensure the economy was getting the most out of those tax cuts.

Figuring out what the boomers got right and identifying areas that need improving will be part of a "complicated debate as millennials start working our way into Congress and into state legislatures," he said.

Millennials Are Going To Have To Pay, One Way Or Another

The nation's debt has ballooned to more than $22 trillion, and Sternberg said that debt is going to have to be repaid in some way. It's going to fall to future taxpayers.

But there are also concerns about social programs such as Medicare and Social Security and how to sustain them without reform.

"I think that a lot of people still assume that since they have been making contributions into the system during their working lives, that money is sitting around for them when they retire, and that's not actually true," Sternberg said of the boomers. "Most people are going to take out far more from the system than they've ever put in."

That leads into a question, too, about the fairness of millennials having to foot the bill without getting much of a say in the matter. For example, if these social programs continue without reform, millennials are going to have to give up more of their paychecks to taxes — much more so than the generations before.

Plus, once more millennials get elected to Congress and perhaps the presidency, their scopes will be limited by autopilot policies that sweep 70 percent of the federal budget into entitlement programs.

"I think that the fiscal policy is a huge generational minefield and it's one that we are only really starting to have to navigate through right now," he said. 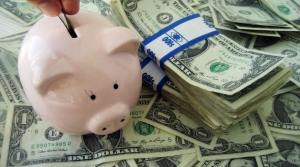 Though some blame their love of avocado toast on their financial woes, our guest says millennials were actually robbed of the chance to carve out a prosperous life for themselves in America. He explains why and how the baby boomers are to blame, and what millennials must do to reclaim their futures.