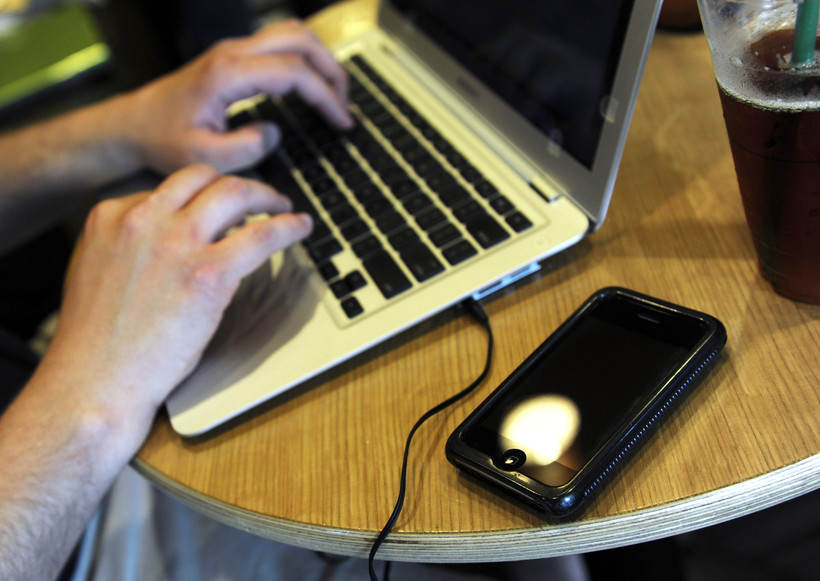 Wisconsin has been chosen by Microsoft as one of 12 states to pilot a program that will begin bringing high-speed internet to rural communities within the next year.

For state lawmakers, bringing high-speed internet to rural Wisconsin has been a top priority. In May, the state Assembly passed a bill that would allocate $35 million to expand broadband in rural areas.

While lawmakers have allocated government funds to help place fiber cable throughout the state, Microsoft naming Wisconsin to the pilot program could be a boon for rural residents.

According to Microsoft, the "Rural Airband Initiative" aims to bring broadband access to more than 2 million people by 2022. The technology company is using a novel approach to bring the internet to millions of people: tap into unused television signals, or "TV White Spaces," to beam the internet to households across the country.

In a blog post, Microsoft President, and Appleton-native, Brad Smith wrote operating costs could be significantly less expensive by using a combination of television signals, satellites, and some fiber compared to placing fiber cables alone. The method has been approved by the Federal Communications Commission.

Microsoft will partner with telecommunications companies to bring the broadband connection to rural areas.

"One of the biggest things that I hear repeatedly is that people would like to work from their home or help their children with school projects," she said. "A lot of other things are necessitated by having a good internet connection, and that is something that is very sketchy in up in our area as of now."

Felzkowski said people in her area will frequently park outside of businesses with a Wi-Fi connection in order to use the internet. And some parents will bring their children back to schools at night in order to complete homework online.

For state Rep. Romaine Quinn, R-Rice Lake, the lack of decent internet in all parts of Wisconsin could slow the state's growth.

"It's a health care issue. It's an economic driver issue. And it's an educational piece too," he said. "Everything that we do in life now kind of revolves around having internet access, whether we want to use it or not."

Quinn said the economic impact extends from farmers to high-tech businesses in the state. For Quinn, the lack of high-speed internet can be a deterrent for companies looking to set up shop in Wisconsin.

"It affects everyone," he said. "Especially business parks. If you don't have a business park that is wired to high-speed internet with a large bandwidth and capacity for users, you're not going to have businesses move there. Plain and simple."

Felzkowski said restructuring grant programs, such as the TEACH grants, are the first step in bringing broadband access to people across the state. But, she said, she'd like to see the internet be treated as something akin to a utility in the future.

"Back in the 50s, when the government said that everybody was entitled to electricity — that it's an economic driver, it's a quality of life issue — we made sure that everybody had electricity and everybody had access to a telephone," she said. "This is the same concept that we're working under with broadband. So, the investment will be there to get broadband to the residents of the state of Wisconsin."