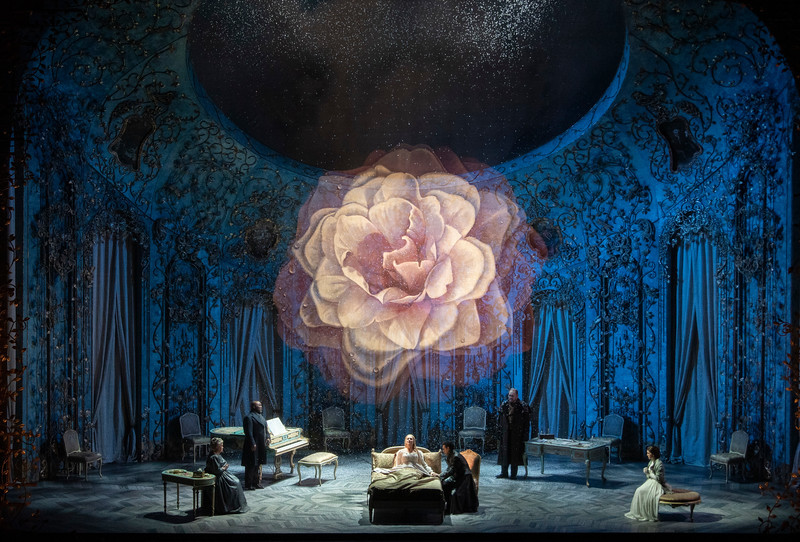 Due to efforts to minimize the spread of COVID-19, the Metropolitan Opera has canceled the remainder of the current season's live performances. However they will continue to offer recorded performances during the Saturday broadcasts. We will update the schedule if different operas replace the ones currently listed.

The new season of Saturday Metropolitan Opera radio broadcasts begins Dec. 7 on Wisconsin Public Radio, and continues through May 9.

Launched in 1931, the Met’s matinee broadcasts are the longest-running continuous classical radio series in American broadcast history. This season includes favorites like Verdi’s "La Traviata" and Puccini’s "La Boheme," plus a new production of Gershwin’s "Porgy and Bess."

All broadcasts start at noon on WPR, except where otherwise noted (one starts earlier).You can learn more about the operas, productions and casts on the Metropolitan Opera website.