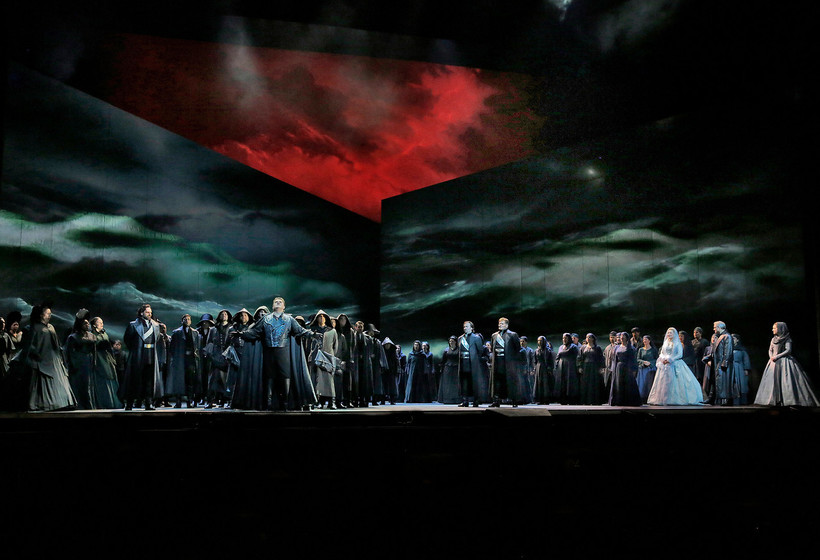 A scene from the Met production of Verdi's "Otello." Ken Howard/Metropolitan Opera

Launched in 1931, the Met’s matinee broadcasts are the longest-running continuous classical radio series in American broadcast history. The 88th season features favorites like Mozart’s "The Magic Flute" and Puccini’s "Tosca," plus the premiere of a new work by American composer Nico Muhly.

All broadcasts start at noon on WPR, except where otherwise noted. You can learn more about the operas, productions and casts on the Metropolitan Opera website.