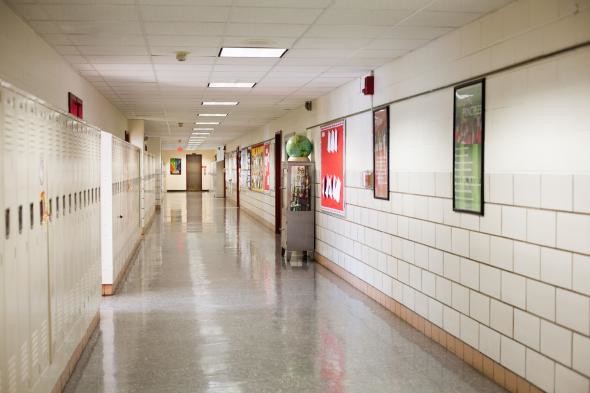 Private voucher schools would receive an additional $1,000 or more in state funding per student compared to public schools under Gov. Scott Walker’s proposed budget, although voucher school advocates say that only tells part of the story.

Democratic State Sen. Janet Bewley, of Mason, who asked for the memo, said with so many demands on the state budget, it's important for people to know where their money is going.

"I think it is very important that people understand that their dollars are going to voucher schools and students in voucher schools at a higher rate per student," Bewley said. "If you think of the state as a whole, so much of our state is served very, very well only by public schools. There are no private schools to choose from."

School revenue limits, which are based on a school’s state aid and property tax funding, averaged $10,312 per public school student in 2016.